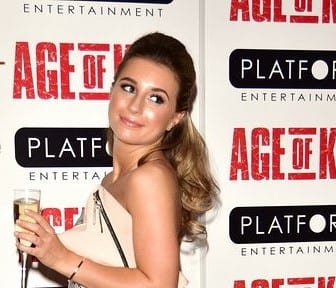 She apparently thinks it’s poisoned deliberately by the Government and will eventually be used as a tool to cull the population. 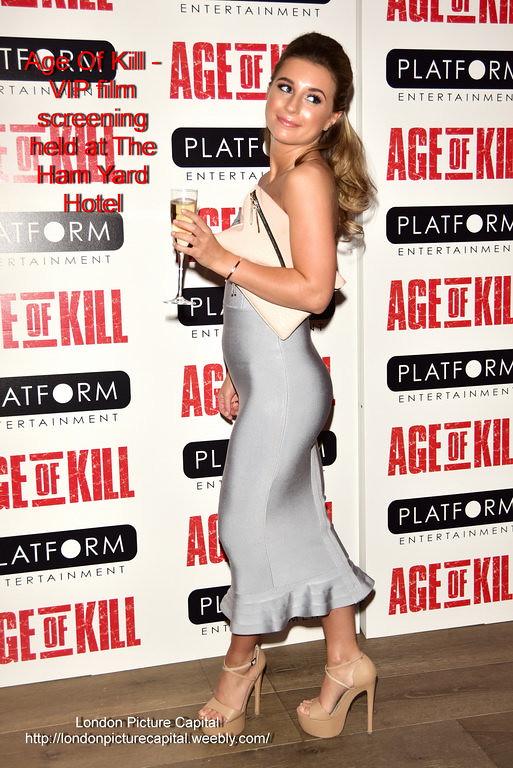 That’s if Coronavirus doesn’t get us first.

Dani isn’t on her own. Hannah Ewens takes us through the conspiracy theory that fluoride is governments’ mind control drug of choice.

In fact only 10% of the UK has fluoridated water. Water companies are careful   about how they explain its presence in the water supply; essentially it’s nothing to do with them, it’s the Government, and they provide their own explanation.

One thing Dani can be sure of: i2O’s hardware that is attached to water networks isn’t poisoning anyone.

It is fully compliant with Regulation 31 of The Water Supply (Water Quality) Regulations 2016 (as amended) which implements Article 10 of the Council of the European Union Drinking Water Directive (DWD) in England and Wales for all chemicals and construction products used by water undertakers, from the source of the water, up to the point of delivery to the consumer’s building.

You’re safe with us, Dani. Drink up!