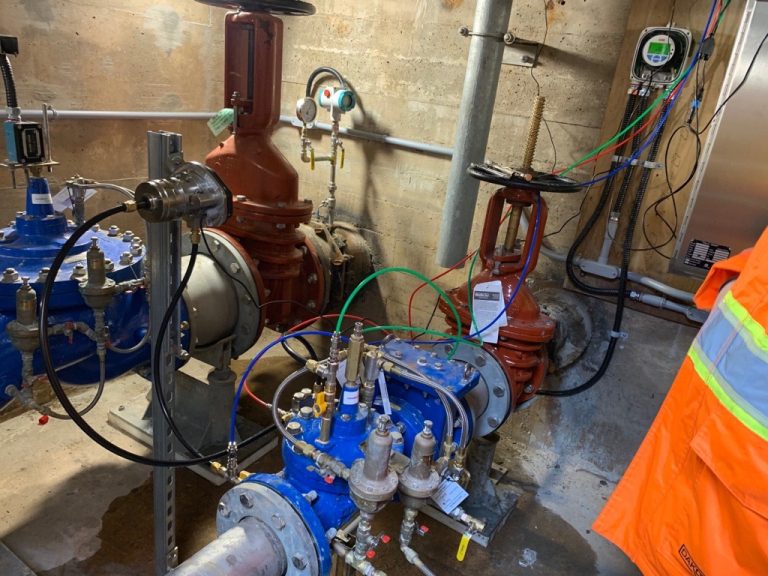 Halifax is the capital and largest municipality in the Canadian province of Nova Scotia.  It has a population of around 440,000.  And now it has its first advanced pressure management system from i2O.

Appropriately enough, the first permanent European settlement in the region was on the Halifax Peninsula, with the town being named after the second Earl of Halifax.  However, by acting unilaterally in establishing Halifax, the British were violating earlier treaties that had been made with the native population of the Mi’kmaq.  And so began Father Le Loutre’s War which ended after 6 years with the British defeating the Mi’kmaq, Acadians and French.