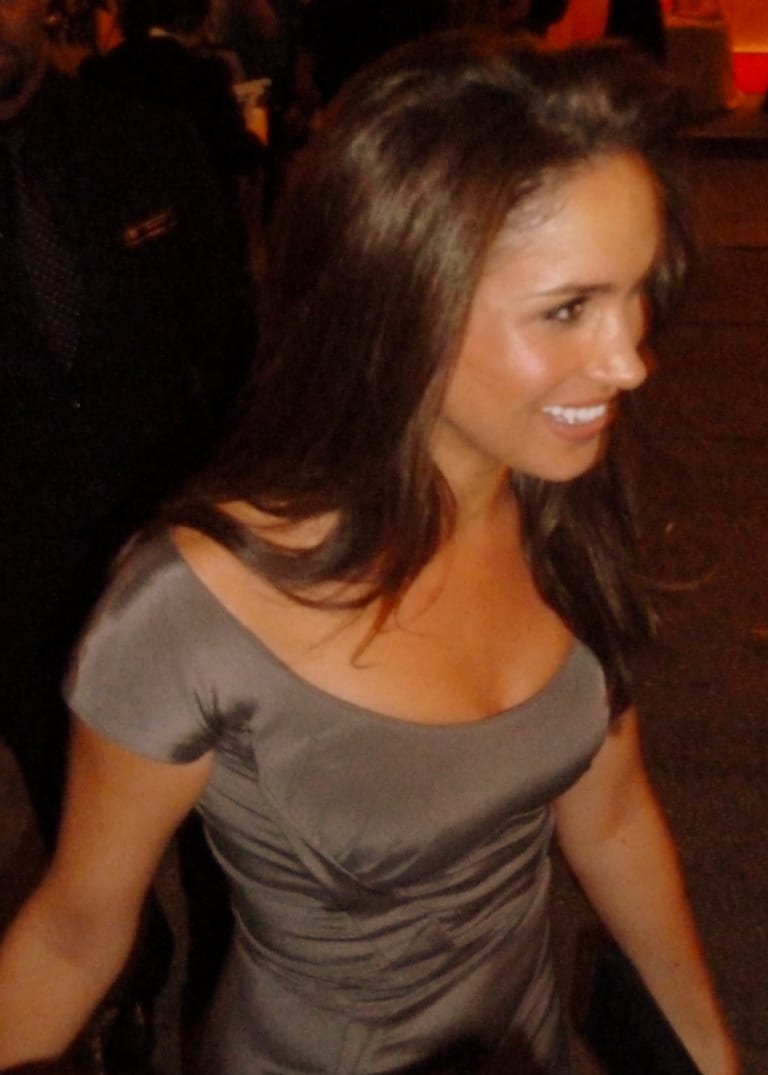 Prince Henry of Wales KCVO, better known as Prince Harry, and Meghan Markle have chosen Philippa Craddock as the florist for their wedding.

According to The Telegraph newspaper, Meghan Markle just googled florists while she was curled up on the sofa at home. Much like the rest of us might do.

And the Telegraph reports that ‘Ms Markle is likely to have been swayed by Craddock’s partnership with a Briton-based charity committed to alleviating the World Water Crisis and which is raising money to fund a well that will provide a whole community with clean drinking water.’

In case you’re thinking that a little local florist got lucky, you might also like to know that Philippa Craddock is already the preferred supplier of flowers to the V&A, Kensington Palace, and the Banqueting House and Hampton Court Palace, and her clients include Alexander McQueen, Christian Dior, Hermes, Jo Malone, British Vogue, Lancome, Space NK and Fortnum & Mason.

Other UK based water charities are available, including Water & Sanitation for the Urban Poor and WaterAid which i2O supports directly.