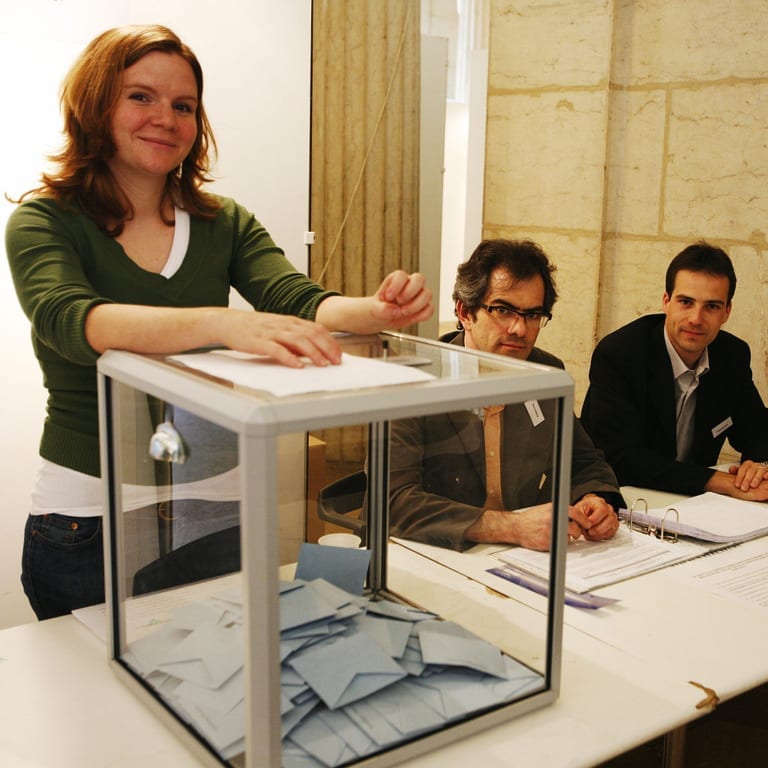 The politics of water

Water and Politics: Clientelism and Reform in Urban Mexico is the title of a new book by Veronica Herrera, assistant professor of political science at the University of Connecticut. At $75 it’s not cheap; it’s not exactly a thriller; and 8 cities in Mexico may not be a large enough sample size. But the book considers an interesting question: the impact of electoral cycles on improvements in public services. Veronica finds that:

In case you don’t know what clientelism is, it’s ‘a political system based on the relation of client to patron with the client giving political support to a patron (in the form of votes) in exchange for some special privilege or benefit.’

Many of the solutions to the challenges that water companies face cost a lot of money and take a long time to deliver: building a new dam or desalination plant for example, or replacing miles/kilometres of mains pipe. These are unattractive to politicians: putting water bills up is unpopular, providing additional money means reducing spending elsewhere, and the benefits are delivered well after the next election.

Making existing networks smart, by contrast, is relatively inexpensive – in the single millions of $/£ for a population of several million people – and the benefits are immediate. Politicians should champion improvements in water, embrace smart networks and get themselves re-elected.

You can read an extended interview with Veronica on the World Policy blog.

Image By Rama (Own work) via Wikimedia Commons