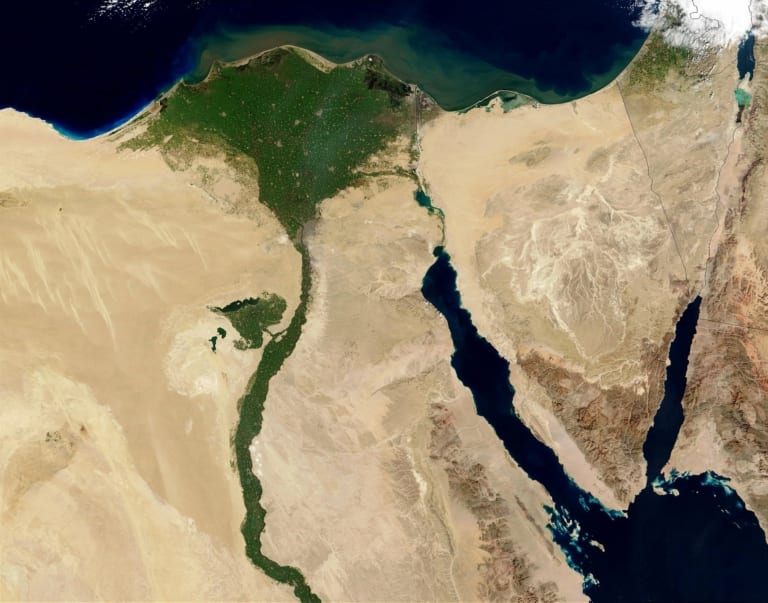 The building of dams often has consequences downstream. No more so than in the case of Ethiopia’s flagship dam – the Grand Ethiopian Renaissance Dam (GERD). The water will power the largest hydroelectric power plant in Africa at 6,450 MW, making it the 7th largest in the world. The river? The Blue Nile. 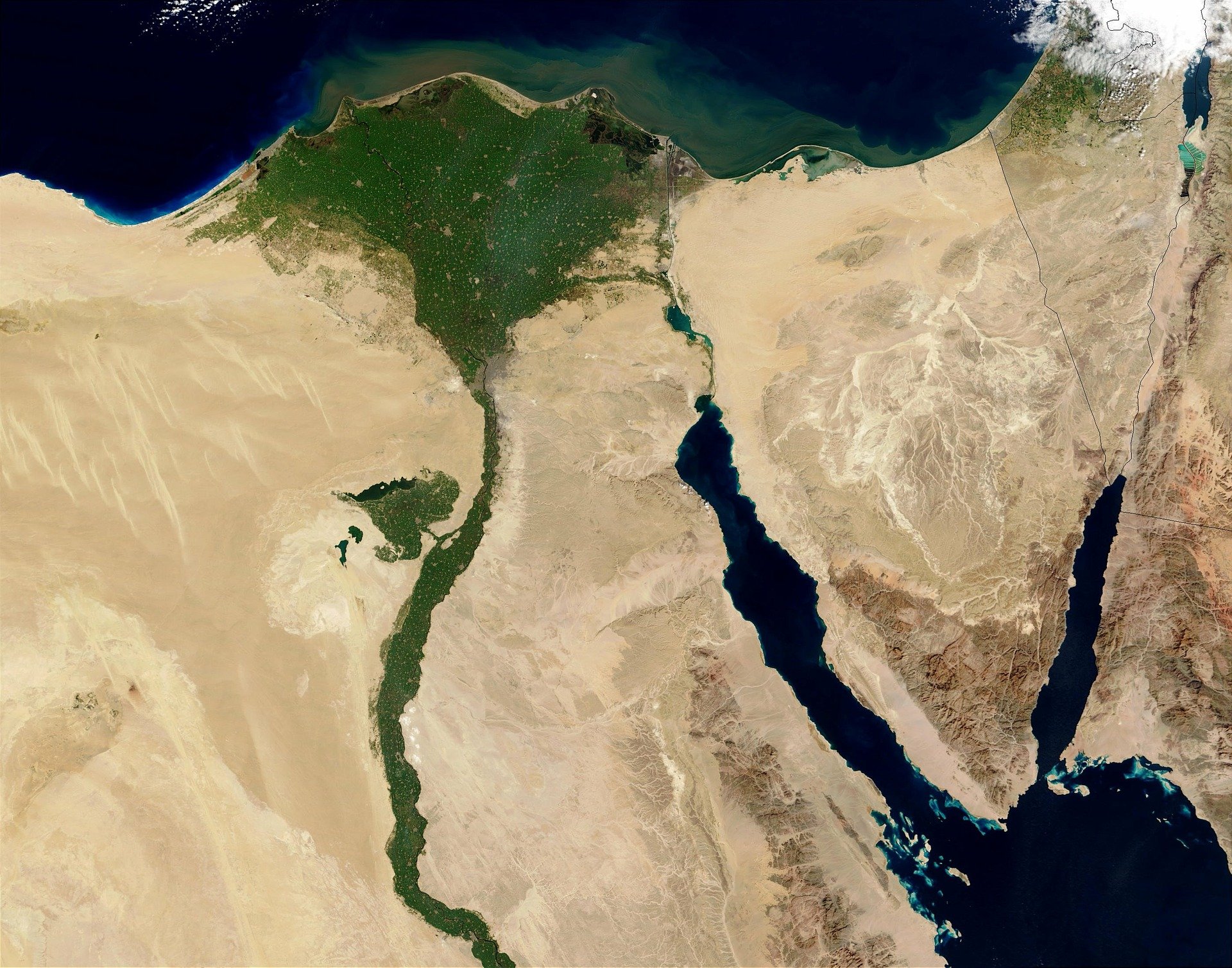 Mention the Nile, and most people think of Egypt. Satellite images show clearly a thin strip of green either side of the Nile surrounded by desert. The water of the Nile has supported civilisations for thousands of years. The GERD reservoir will take up to 15 years to fill. But during that time, the Nile will inevitably be affected. And Egypt is deeply concerned about those effects.

In March 2015 Cairo, Sudan (the dam is close to the border with Sudan) and Ethiopia signed a ‘Declaration of Principles’. One of the principles is ‘Do no harm’. A technical report is being prepared by independent consultants on the dam and the damage it could cause to other countries that share the Nile’s waters. The report’s findings will affect both the rate at which the reservoir is filled and how the dam is operated.

Whatever agreement is reached, Ethiopia’s ability to control the Nile’s waters is likely to remain contentious for Egypt for many years to come. Both countries would do well to ensure that they manage their distribution networks smartly to minimise real losses. In the case of Egypt as self-protection. In the case of Ethiopia to ensure that they can’t be accused of wasting precious resource.