Lady Freethinker is ‘a nonprofit media organization with the mission of achieving a free and compassionate world – for every species.’

Kate Harveston’s blog on the Lady Freethinker website is entitled THE WORLD IS FACING A CLEAN WATER CRISIS WE CAN NO LONGER IGNORE. 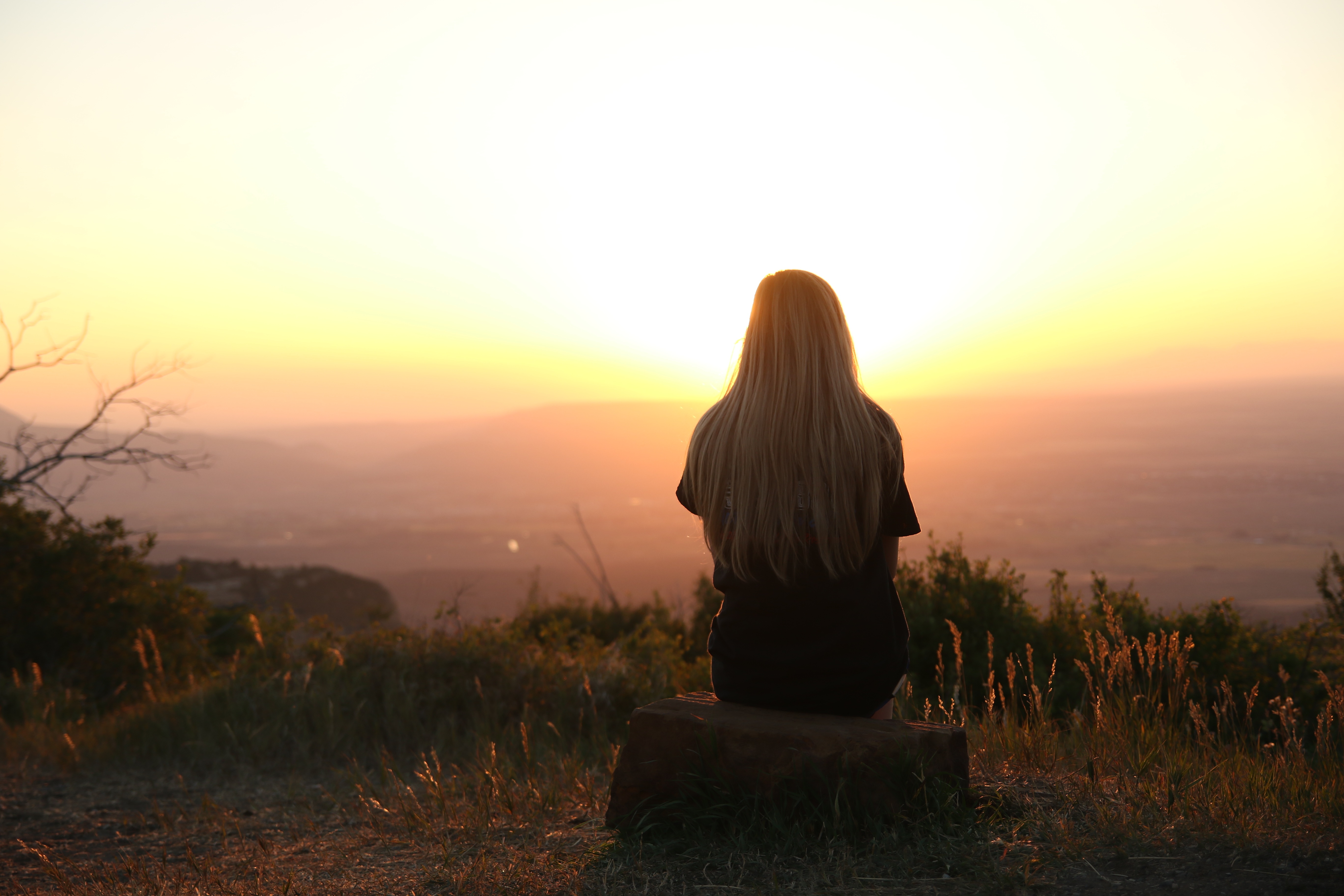 Humans aren’t very good at dealing with the slow accumulation of detriment that results in long-term harm and may result in crisis. The evidence for this can be seen at a personal level in obesity or at a global level in climate change. It is a deficiency or bias in the way that our brains have evolved. There are rather more of these cognitive biases than we might like to accept. 185 of them have names and definitions.

The trouble is that it’s not a crisis until it’s a crisis. Until a major global city goes without water for long enough for people to die it is unlikely that enough will be done to address the slow deterioration of water treatment and distribution infrastructure. What has happened in Flint Michigan is bad but not bad enough to make the world think twice.

Just look at Cape Town. ‘I wish we could have acted a lot sooner’ says the Democratic Alliances leader Mmusi Maimane about the desperate shortage of water in the Cape. But what was stopping them acting?

Kate lists four ideas and inventions that can help:

Terry has posted a comment noting that ‘the four solutions mentioned in this article are nothing but a mere bandaid.’

The only way to deal with our cognitive bias is to require a process of risk identification and mitigation. The risk is a crisis and it needs mitigating. If we don’t do that, then a crisis is inevitable. And someone else will be saying ‘I wish we could have acted a lot sooner.’