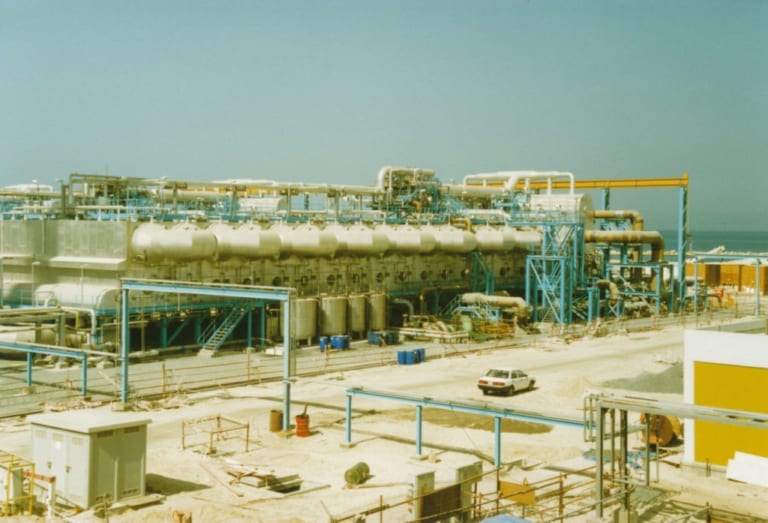 The biggest desalination plant in the West

The coastal cities on the West of the Americas including Tijuana are growing rapidly and drought is affecting the Colorado River on which they rely. 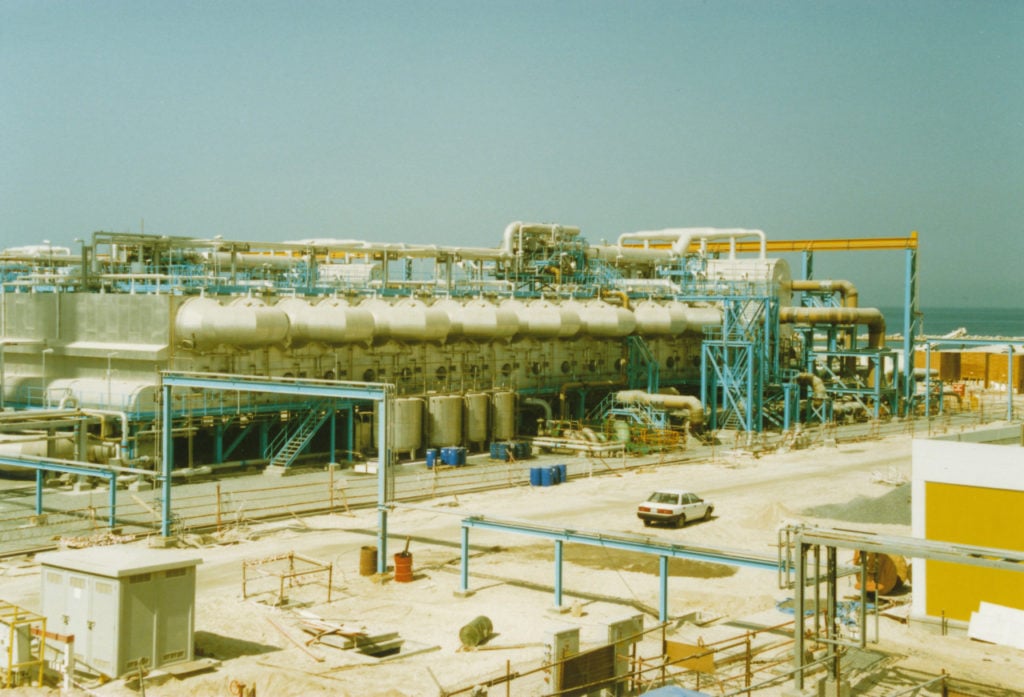 The cost is estimated at more than $470 million. A public-private-partnership contract has been signed between Baja California and an international consortium to design and build the plant and operate it for 37 years.

A vote on federally mandated adjustments to the state’s public-private-partnership law threatens to delay the project.

Some people are suggesting that a broad and open public discussion about the critical issue of water use is required instead.

Other voices point to the failure to manage existing supply effectively: ‘We need to be a better administrator of the water that we already have – we are not using the water efficiently, we have a big bucket and the bucket has holes.’

Whilst it will be necessary to have security of supply in the long-term to accommodate population growth, and efforts should be made to reduce demand, i2O regularly argues that water companies need to use smart network solutions to make the most of existing supply and existing infrastructure. It is not economically acceptable to add supply when leakage is above the ELL (Economic Level of Leakage), and it is becoming politically and socially unacceptable to add supply even at levels of leakage below the ELL.

Smart network solutions like those from i2O provide water companies with a cost effective solution for dealing with the holes in their existing bucket. Before they go buying an expensive new one.