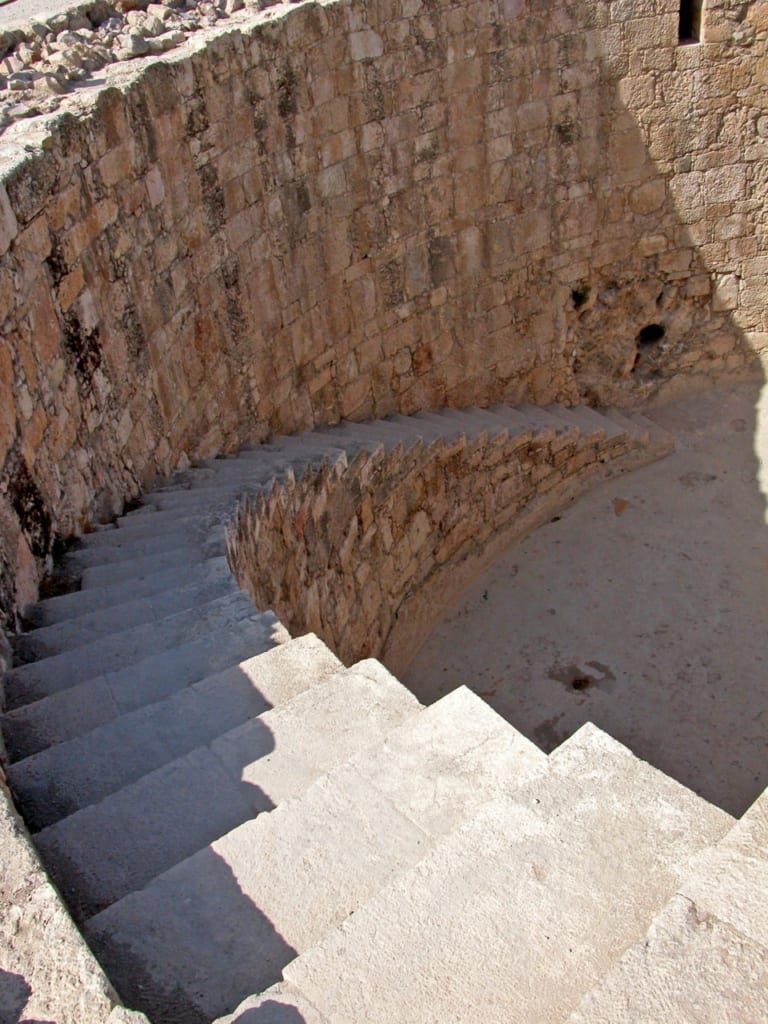 Amman Citadel can be found in the heart of Jordan’s capital city Amman. It has been continuously occupied since Neolithic times. After conquest by the Greeks it was known as Philadelphia. The Romans left their mark too – the columns that stand on the site belong to the Temple of Hercules, and the amphitheatre carved into the foothills opposite the citadel can seat 6,000. 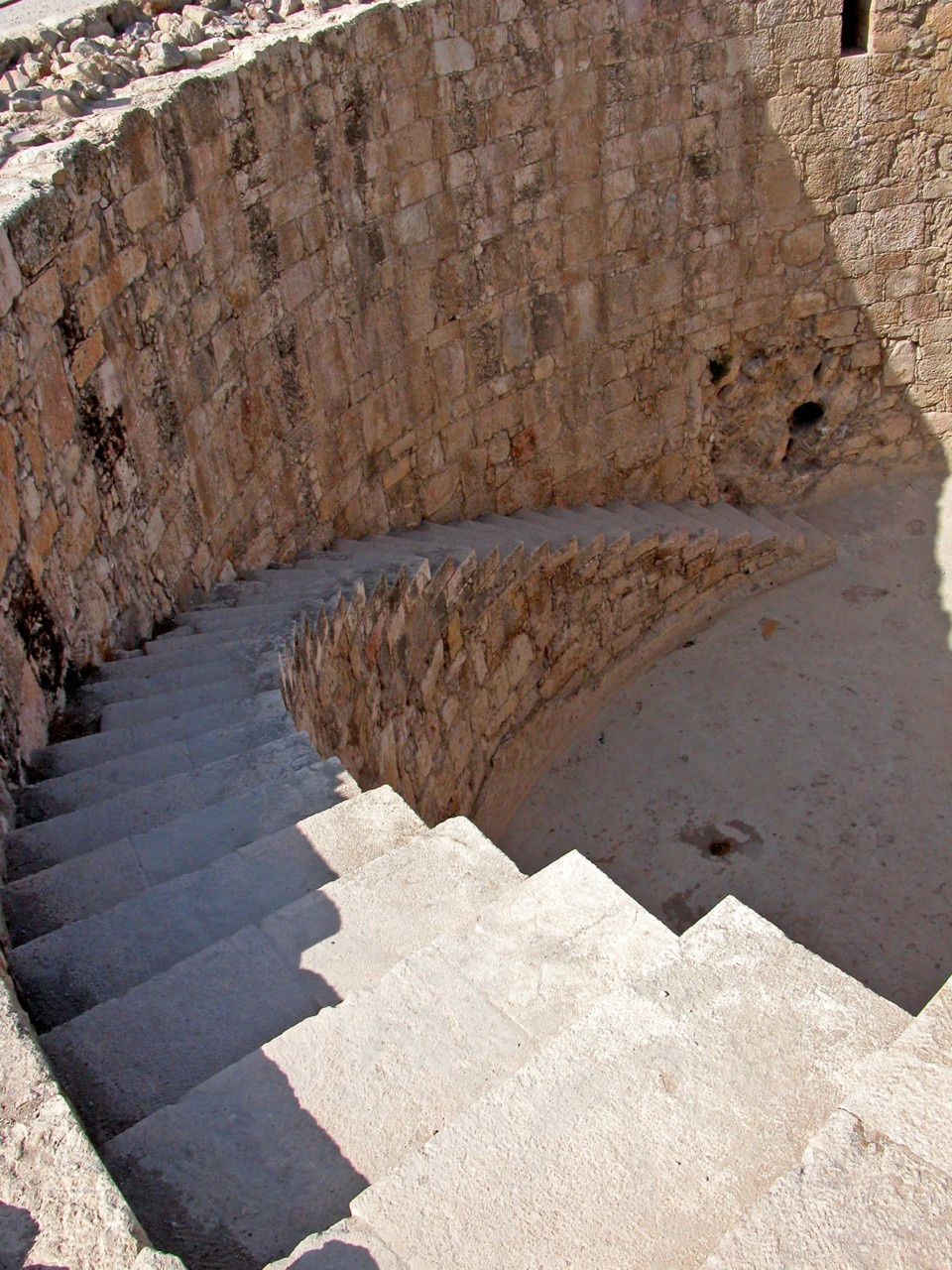 The challenges Jordan faces in relation to water are more intense today than ever. There are four problems: water scarcity, population growth, ageing infrastructure and lack of money.
Jordan has a desert climate with almost no rain in the summer months. It comes 162 out of 169 in a list of countries by rainfall. It isn’t a new problem and explains the pictured cistern at the Amman citadel dating from the early 700s.  In the last few years, Jordan became the world’s second water-poorest country. The available water resources in Jordan offer 800-900 million cubic metres of water annually, enough for 3 million people. The number of water users in Jordan now exceeds 10 million people.

Like many countries with long histories, water infrastructure is ageing. Estimates suggest that the amount of water lost every year could satisfy the basic needs of 2.6 million people, or more than a third of Jordan’s current population.

Jordan is a poor country, lacking the oil reserves of many of its neighbours, with high levels of public debt. It has record levels of unemployment and a sluggish growth rate. It finds itself reliant on foreign aid.

Never have smarter networks been more needed. They provide a cost-effective option that makes the most of existing infrastructure, biding time at least until more fundamental solutions can be afforded.

Dennis Jarvis [Via Flickr] “An enormous cistern, a water tank that has been restored. Amman, Jordan” Creative Commons