All eyes on Iran

Countdown to a crisis

Iran is facing a water crisis.  The World Resources Institute says it’s number 4 on the crisis list after Israel, Lebanon, and Qatar. Water consumption is increasing, aquafers have been drunk dry, and investment is inadequate. 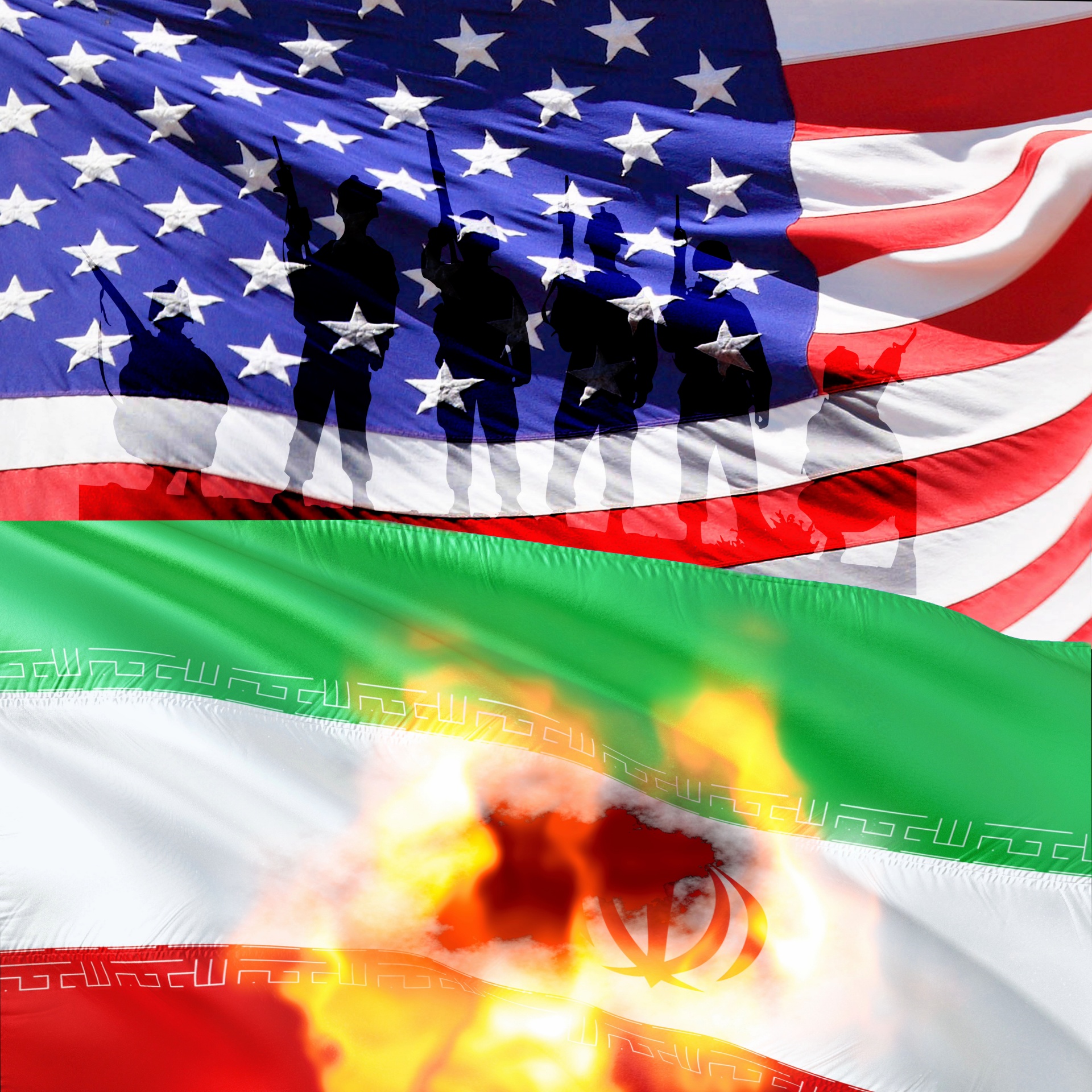 That doesn’t mean there is no investment. The second development phase of Bandar Abbas water desalination unit in Hormozgan Province became operational just last week.  But compare that picture to this one from Dubai to appreciate scale.

What seems like a solution to an existing problem may in time come to seem like the creation of a new problem. Let’s look at Antofagasta in Chile.

Antofagasta was once part of Bolivia. Chile captured it in the War of the Pacific (187983), and it was formally transferred under the 1904 Treaty of Peace and Friendship which cut off Bolivia’s access to the Pacific.

In the second half of last century, the growing city relied increasingly on local rivers for drinking water. Naturally high arsenic levels and heavy mining produced arsenic concentrations of 800 to 900 micrograms per litre, significantly in excess of the limit of 10 micrograms per litre recommended by the World Health Organization.

In 2003, Chile’s first desalination plant was opened in Antofagasta. Today nearly 60% of drinking water comes from desal. And that solved the problem of arsenic poisoning.

There are 2 buts. Desalination is an energy intensive process, and that is going to be an issue in a world finally focusing on climate change. And the ‘waste product’ from the desalination process is a nutrient rich, including salt rich, brine soup that is pumped back into the sea. There isn’t really any comprehensive assessment yet of how much of this is going into the seas around the world and what its impact is so it’s too early to know for sure but it has an ecological impact.

Desalination may be a last resort for providing drinking water for these reasons, but many parts of the world are rapidly arriving at this last resort.

In the meantime, and while we hold our breaths, it must be wise to make the most of existing resources and infrastructure, which means making networks more intelligent.