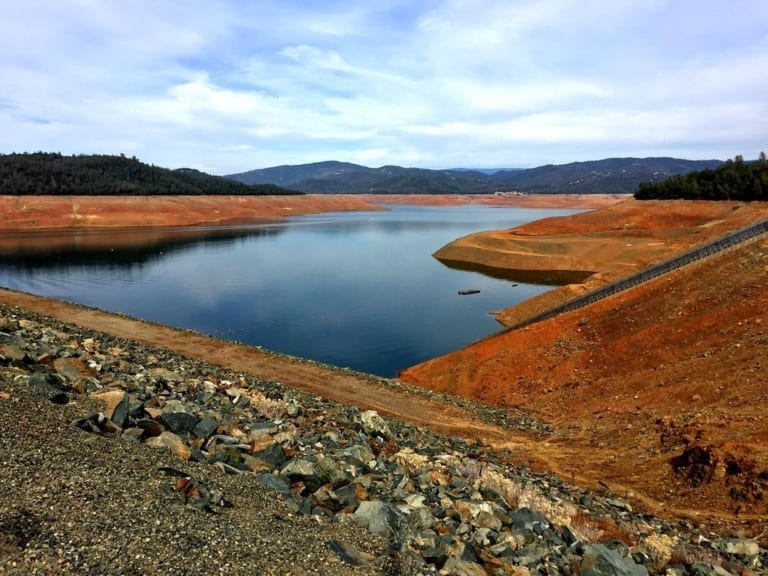 2021 is going to be another testing year.

It’s predicted to be critically dry, and winter storms that dumped heavy snow and rain across the state are not expected to be substantial enough to counterbalance drought conditions according to the BBC.

Never has it been more important to instrument and monitor the network, or to control pressure in the network to eke out supplies.  The timeframe simply doesn’t allow any work to be done that will have a meaningful impact on water supply.

The BBC article focuses on Lake Oroville, the second largest reservoir in California north of Sacramento.  It is fed by snowmelt and produces hydroelectric power as well as being a source of drinking water.  It is an excellent example of the impact of more extreme weather events.  In 2014 its capacity fell to 30%.  In 2017, communities downstream were evacuated because it was feared that there could be a catastrophic failure when severe storms filled the reservoir at an alarming rate which couldn’t be compensated for because the spillways were eroded and damaged.

Growing population and more extreme weather are putting ever greater pressure on ageing infrastructure.  There is no more cost-effective option than to make the water network smarter and install intelligent solutions.