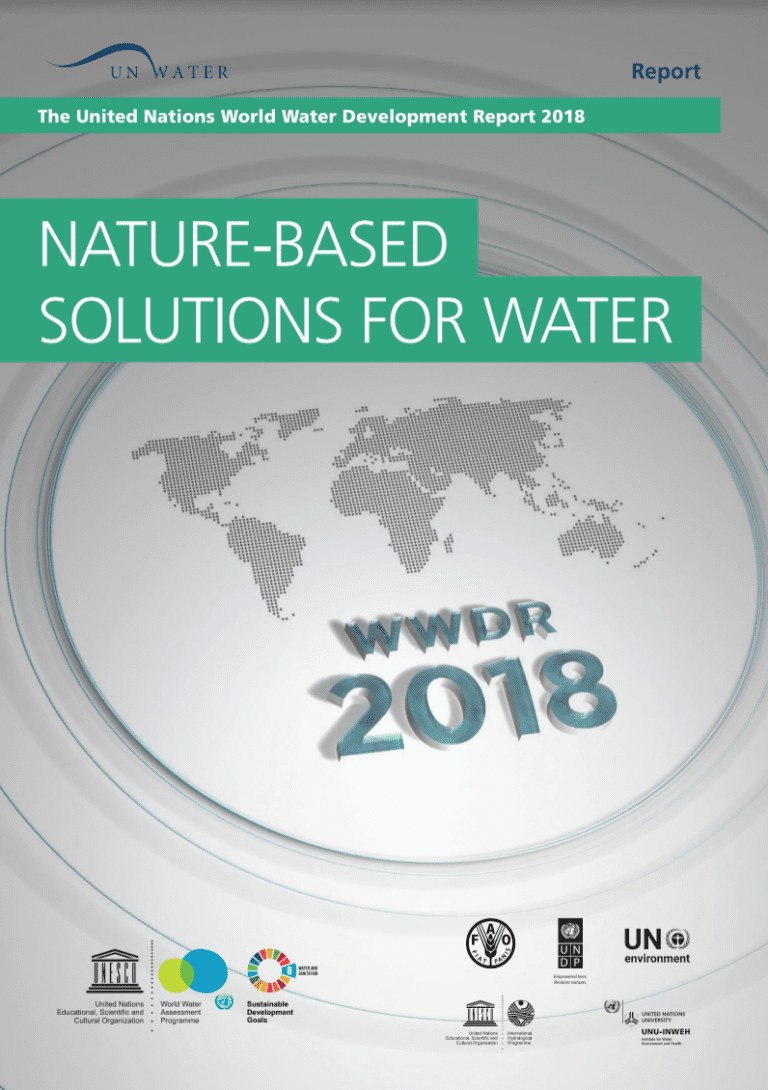 The UN has published its 2018 World Water Development Report.

It calculates that global water demand is growing at 1% per annum mainly because of population growth. They say that whilst agriculture will remain the largest user, industrial and domestic demand will increase much faster. And the vast majority of the growth in demand for water will occur in countries with developing or emerging economies.

The world population is expected to increase from 7.7 billion in 2017 to between 9.4 and 10.2 billion by 2050, with two thirds of the population living in cities. More than half of this anticipated growth is expected to occur in Africa (+1.3 billion), with Asia (+0.75 billion) expected to be the second largest contributor to future population growth (UNDESA, 2017).

The report recommends that governments should focus on green (nature based) rather than grey (concrete infrastructure) solutions. It seems unlikely that there will be a sudden shift in approach given the vast extent of existing grey infrastructure. But perhaps the UN is seeking to alter the balance in approach in the future. Either way, populations are unlikely to be forgiving of infrastructures which waste vast amounts of distribution input through leakage. In the developing and emerging economies, leakage levels of 70% are not uncommon.

Optimising existing infrastructure in smart and cost-effective ways is the focus of i2O’s business.