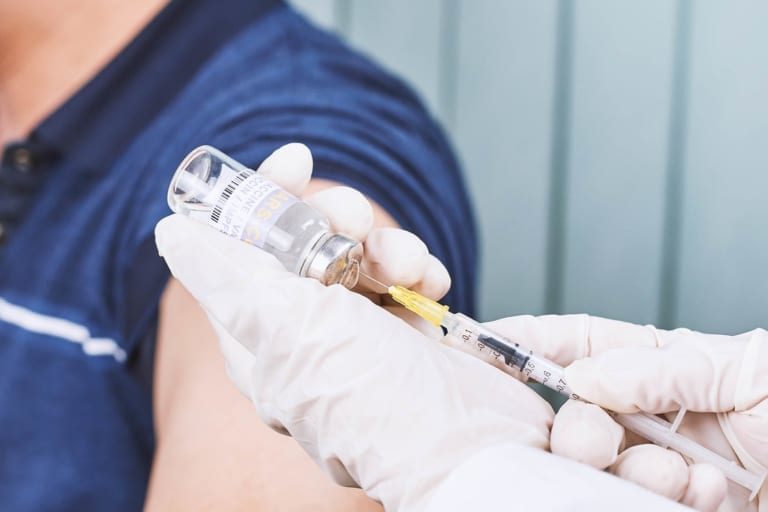 As the COVID crisis abates, what other crises will come to the fore?

“Brazil is going through the biggest water crisis of the past 91 years,” says Energy Minister Bento Albuquerque.

Israeli strikes on two water pipelines of 14 and 16 inches in diameter in the Gaza district of al-Saftawi halted water supply to 20% of the city’s population exacerbating the pre-existing water crisis.

Sindh and Punjab in India are facing a 32% shortfall in the amount of available water.

Former presidential aide Massoud Nili says that Iran faces a combination of six crises: the water crisis, the environmental crisis, the bankruptcy of pension funds, as well as problems in the government’s budget, the state-owned and debt-ridden banking system and the problem of unemployment.

Difficult decisions lie ahead in countries where poor people can’t afford what little water there is, like Pakistan and South Africa.

It’s all very well working out how to access potable water on Mars and gazing at the clouds there, but we have crises on Earth to address that are more urgent.
.