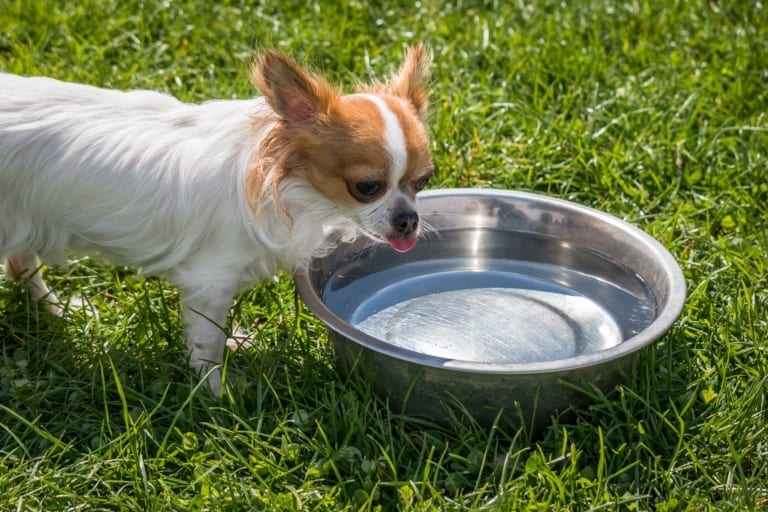 Mexican farmers went to war last month to protect their water supply and seized 2 dams in Chihuahua. One woman was shot dead during the unrest. 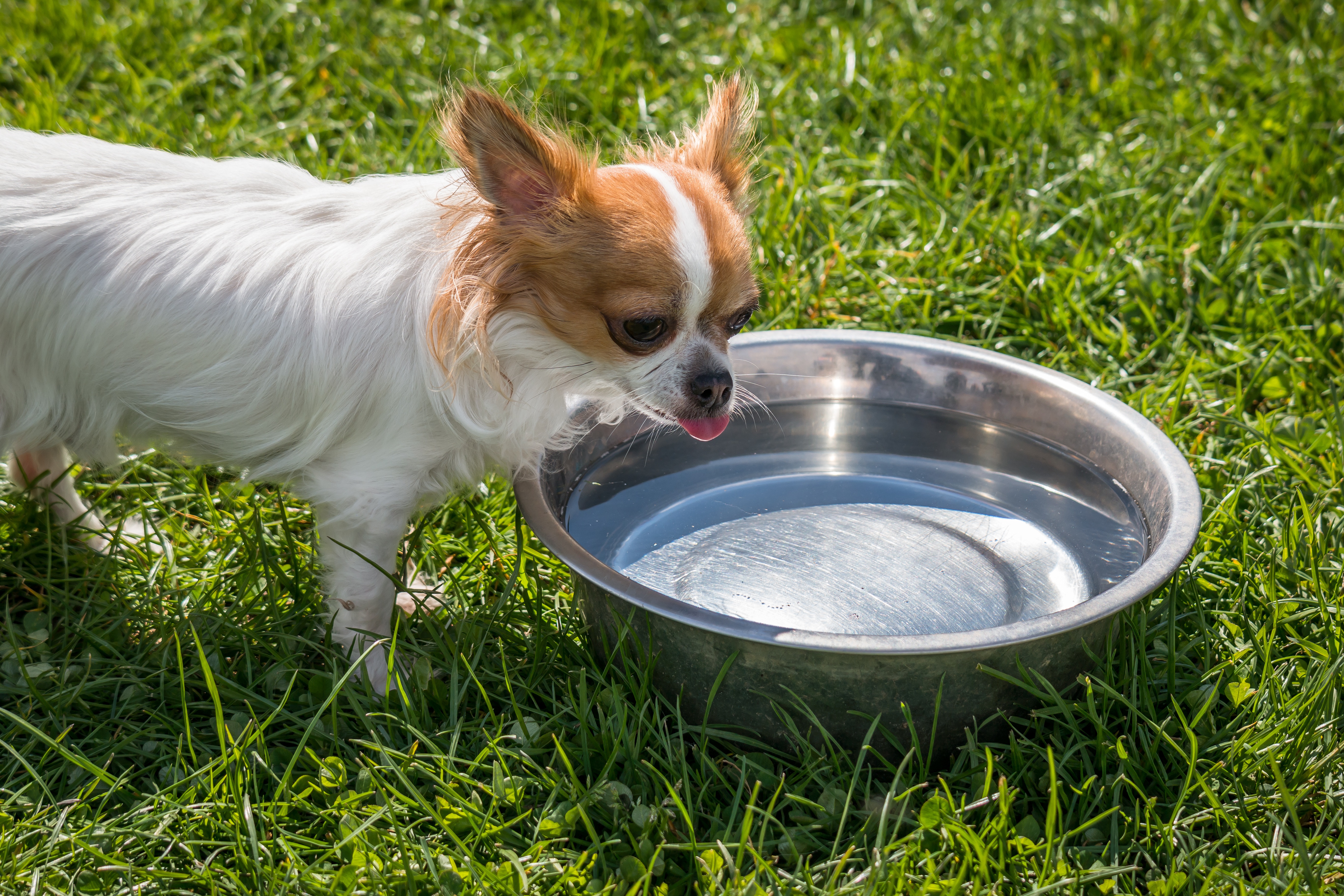 In 1944 the USA and Mexico signed a treaty under which the two countries are required to share water sources along their border. It was necessary, and mutually beneficial, because it’s
a very dry region, and is regarded as broadly
fair to both parties.

The specific requirement is that the US sends 489 billion gallons of water south via the Colorado River, and Mexico sends 114 billion gallons north from the Rio Grande and the Rio Conchos.

However, in drought years, Mexico has sometimes got behind in meeting its obligation. And this time, with a deficit of about a year’s supply of water, the Mexican government took control of 3 dams in northern Chihuahua with the intention of releasing the water from there to the US.

Mexican famers felt that they needed the water for themselves if not this year then as an insurance policy for next year. Pecans are commonly grown in the area and require vast amounts of water, and Chihuahua is home to a large number of breweries. So the farmers took control of 2 of the dams.

Farmers in the US meanwhile had been pressurising the Trump administration to force Mexico to comply with its obligations.

The two sides have now managed to reach a deal, and Mexico will fulfil its obligations.

Although the issue has been resolved, climate change is likely to create future challenges for this agreement which doesn’t provide for extreme or extended periods of drought. There will be significant pressure to minimise water losses and eke out limited supply. The monitoring of water distribution networks, optimisation of pressure, and analytics of available data to provide actionable insight will all be required.