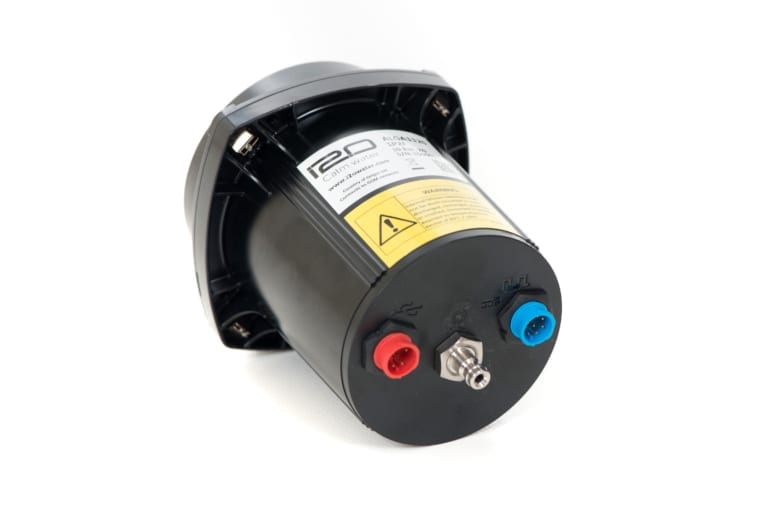 Data logging costs have doubled when they should have halved

Unless you’re using i2O, in which case they’ve halved.

Today a lot has changed.  Or has it?

The most cost-effective approach is to push intelligence to the edge and ensure that loggers only communicate when they’ve got something useful to say, and when they do, to send only the information that is important.

With i2O loggers and the iNet network monitoring and analytics software service you can:

And in this way, the total cost for 5 years will be less than £300.  Half what it was 5 years ago, and making denser deployment viable at scale.