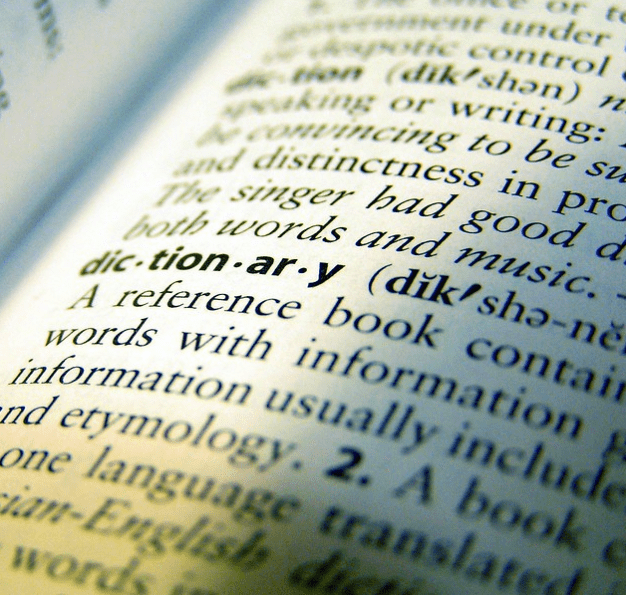 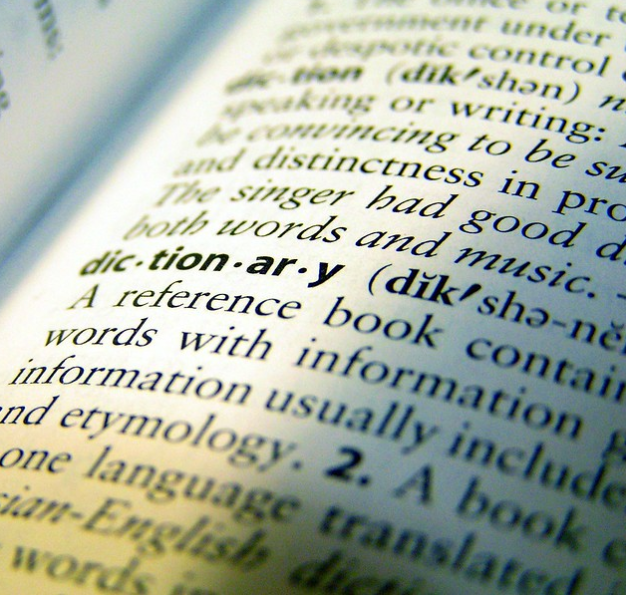 We like an unusual word and an alliterative phrase.

If you’re not from North America or Australia, then a trifecta is ‘a bet in which the person betting forecasts the first three finishers in a race in the correct order.’

9 News reports on the level of water loss (two Sydney Harbours’ worth), wheat and dairy farmers being denied their entire water entitlement, and an environmental catastrophe in one of Australia’s internationally recognised national forests. Who would have bet on that?

Meanwhile in South Africa, Cape Town may have avoided Day Zero but The South African reports on the combination of drought and poor infrastructure maintenance which are leading to water shortages across the country, calling them a desiccated dichotomy.

Now a dichotomy is ‘a division or contrast between two things that are or are represented as being opposed or entirely different.’  So you can argue about whether these are two divided and contrasting issues or more of a ‘trouble comes double.’

The Conversation (‘academic rigour, journalistic flair’) suggests panic over water in South Africa is misplaced. But its optimism is founded on per capita water consumption reduction of 3% every year to balance population growth and infrastructure projects being delivered on time. Mike Muller, Visiting Adjunct Professor, University of the Witwatersrand, is being optimistic.

Our view is that: reducing demand in a sustained way is tough; infrastructural solutions take a long time and cost a lot of money; so making the most of the existing network by making it smarter offers the most cost-effective option in the short-term.