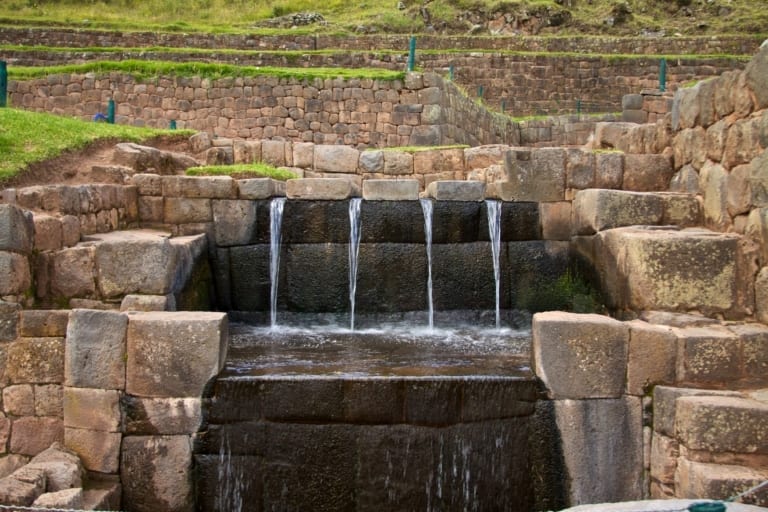 Lima is the capital and largest city in Peru.  Its population is more than 10 million, making it about the same size as London, Paris, Seoul, or Chennai. 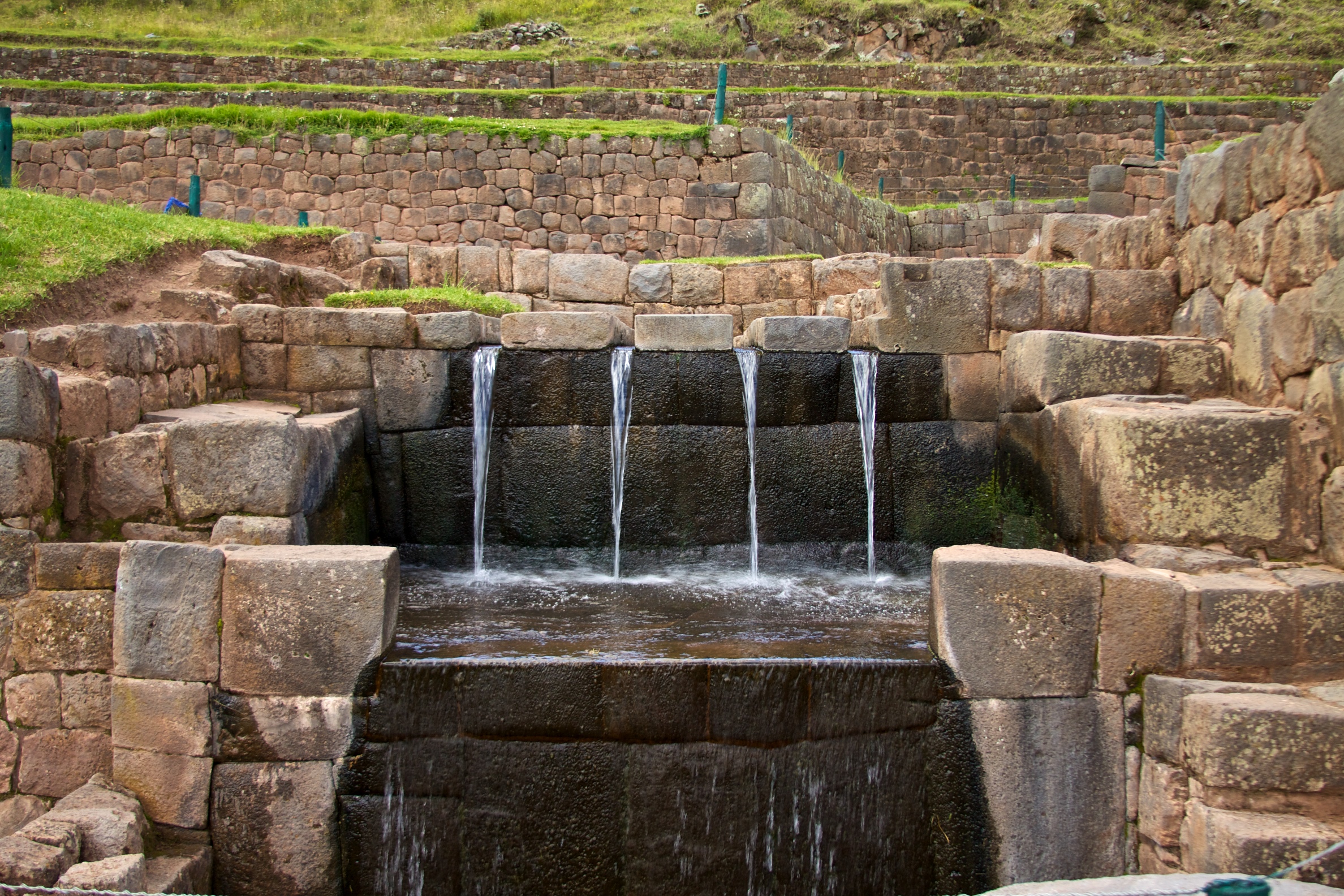 Lima is the capital and largest city in Peru.  Its population is more than 10 million, making it about the same size as London, Paris, Seoul, or Chennai.

Lima is the world’s third largest desert city, after Karachi, Pakistan and Cairo, Egypt.  It is located in the valleys of three rivers – the Chillón, Rímac and Lurín, and is squeezed like many cities in Peru and Chile between the Andes and the Pacific Ocean.

Of the three rivers, the Rímac is the most important source of potable water for the city. But the region is said to have an annual water deficit of 43 million cubic meters, and only 1 in 10 people have access to potable water.

Two solutions are being applied to the issue of water supply: one modern and one ancient.

The modern solution is a desalination plant. It began construction in 2017 and will cost US$95mn.  The government awarded a 25-year concession to Desaladora del Sur, a consortium made up of Spain’s Tedagua and Cobra Instalaciones y Servicios.

The ancient solution is to revive the amunas. These are water channels built on the sides of the Andes mountains by the Wari people several hundred years before the Inca civilization.  Re-grouting the amunas with concrete will cost just $23 million. The system of which the amunas are part has two components: diversion canals, built from impermeable stone, and permeable infiltration canals that allow water to seep into the subsurface during the rainy season.

But Lima’s population is still increasing. Climate change is affecting the timing of snowmelt in the Andes.  Sedapal, Lima’s water company, estimates that unless investment increases, demand for potable water will outstrip supply by 2030. Minimising leakage will therefore need to be a key part of the solution for Lima too.