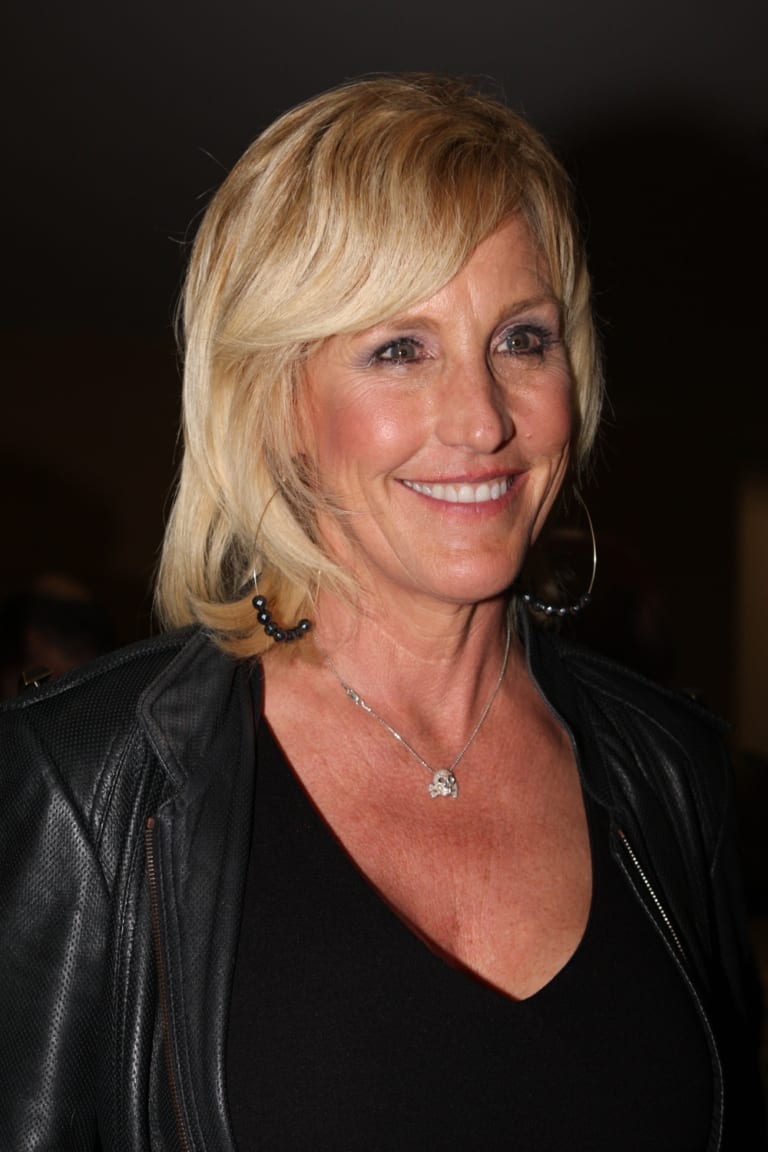 25 years on, Erin Brockovich is still advocating for clean water.

The original case, that gave rise to the eponymous film starring Julia Roberts, was against Pacific Gas and Electric in California.  It was settled in 1996 for US$333 million, the largest settlement ever paid in a direct-action lawsuit in United States history. Masry & Vititoe, the law firm for which Brockovich was a legal clerk, received $133.6 million of that settlement, and Brockovich herself received a settlement of $2 million.

The case alleged contamination of drinking water with hexavalent chromium in the southern California town of Hinkley.

Today Erin is speaking about San Angelo, Texas.  The city has identified benzene, acetone and naphthalene as contaminants in the water supply.

Erin says: “We’ve got failing infrastructures, and we won’t do the right thing on the upfront and then we have to deal with the situation like this.”

And that’s right.  That’s at the heart of the matter.  A desire to spend as little as possible in relation to an ageing infrastructure that is under pressure from a variety of challenges.

Whilst Erin and the USA generally focus on water quality, and rightly so as it’s a first order issue, the second order issue is the ability of the distribution network to get that potable water to customers with a minimum level of losses.  And that’s another ageing infrastructure that is under pressure from a variety of challenges.

These can at least be mitigated by better monitoring and management of pressure in the network without the need for wholesale replacement of pipes.