New South Wales is certainly facing a water crisis. Dams are at less than 50% capacity and falling. 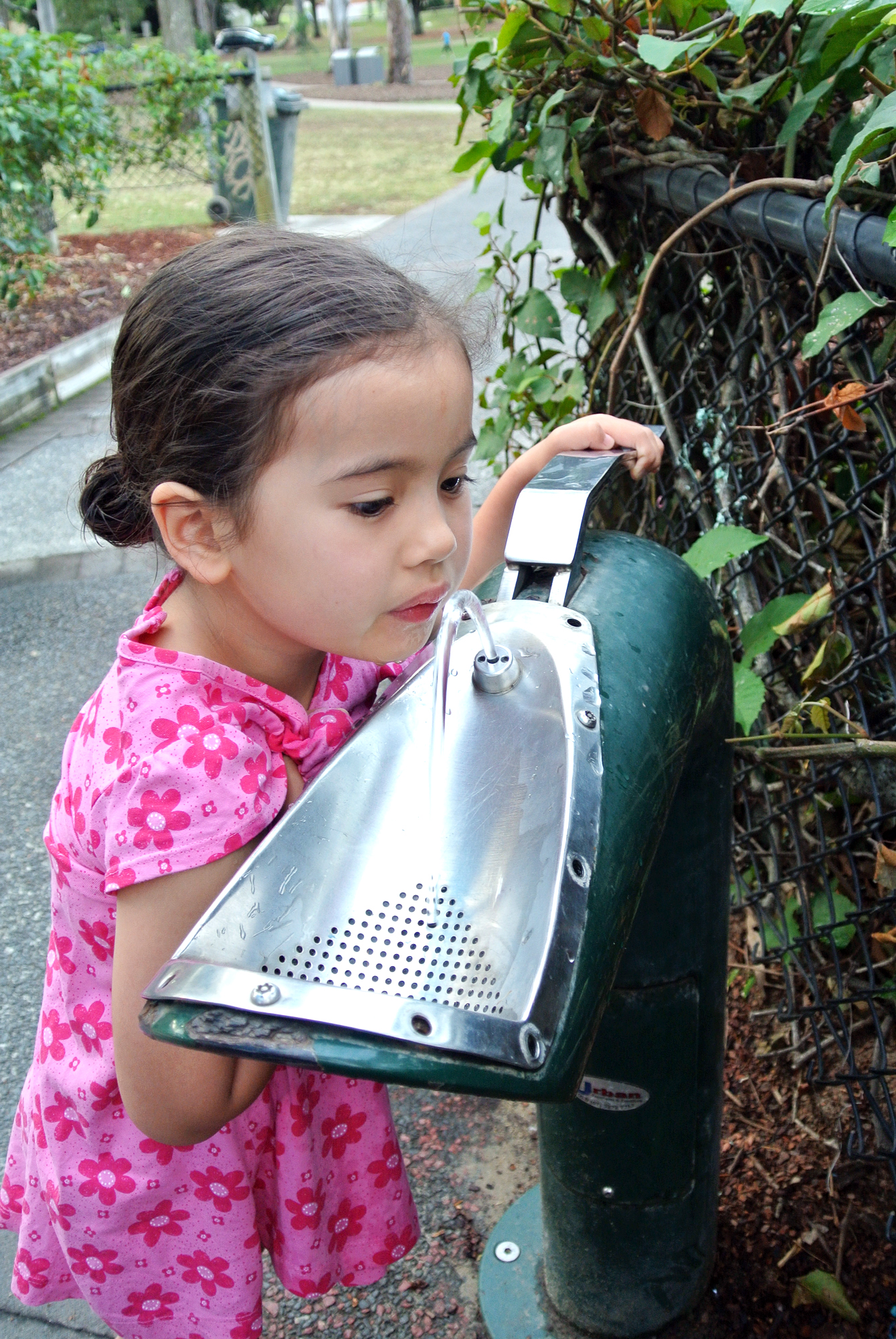 Climate change means that Australia is getting hotter and drier. And 85% of greater Sydney’s water supply depends on rainfall.

Combine this with population growth which is just above 1% per annum.

Net Overseas Migration to New South Wales has added nearly 1m people to the population over the past 15 years.  And that’s how the ‘Unconventional Economist’ comes to point the finger at the foreigners being the problem.

But natural increase has added around 600,000 over the same timeframe.

And there’s no analysis of who’s using water and for what. Maybe immigrants use much less water per capita than other groups and there’s been an explosion in the resident population installing swimming pools to keep cool.

Population growth is a worldwide trend. Our World in Data offers a magnificent set of interactive charts that show the 40-fold increase in population in the last 2,000 years.  Amongst many staggering charts is one that shows that Asia has more than 4.5 billion people of today’s 7.7 billion.

Then combine population increase with urbanisation. More people are living in cities than ever before.

Finally, there’s migration. The number of migrants is growing. From 2000 to 2015 annual migration growth was 2.4%. Take a look at some migration graphics. Migrants tend to head to global cities, compounding the challenges.

And now you have the complete story:

Water supply is going to be a major problem, especially in global cities.