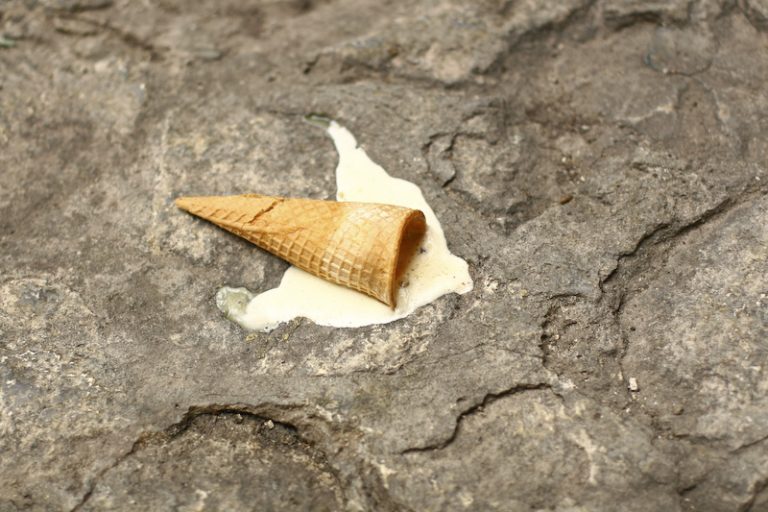 The world hasn’t taken the action that’s needed for 1 in 100 year events happening every decade.

The UK recently got its first temperature over 40 degrees Celsius and 100 degrees Fahrenheit.  High temperatures have been causing deaths in eastern China.  Western Europe is ablaze with wildfires.  India has suffered multiple heatwaves this year already.  Earlier this year, central South America took the crown as the hottest place on the planet before Western Australia beat even that record.

Extreme weather leads to increased death rates.  In the Pacific Northwest of the US, a wealthy region known for its temperate climate, more than 100 people were killed in last year’s heat wave.

And after only a few hot days, water companies are already asking for water conservation.  Affinity Water is telling its customers to avoid ‘non-essential’ water use to avoid taps running dry, and warning that they may experience low pressure as demand increases.

More needs to be done to create resilience against more frequent extreme events.  As water supply infrastructure projects take 10-15 years to realise, these already need to have been planned in.  In the short-term, there are only 2 activities of value.

A concentrated leak detect-and-fix programme means coordinating and prioritising across multiple ways of detecting leaks: inference from pressure/flow data; acoustic leak detection; find-and-fix (listening sticks and hydrophones); inference from satellite images; and dogs and water diving if you must.

Remote control of pressures in the entire network.  Pressure management enables leakage and open tap demand to be reduced cost-effectively to eke out supplies.  It can be used to avoid or to deliver intermittent supply.

Both of these should come before appeals to customers to reduce their usage, to show that the water company has done everything it can before pushing the problem onto its customers.