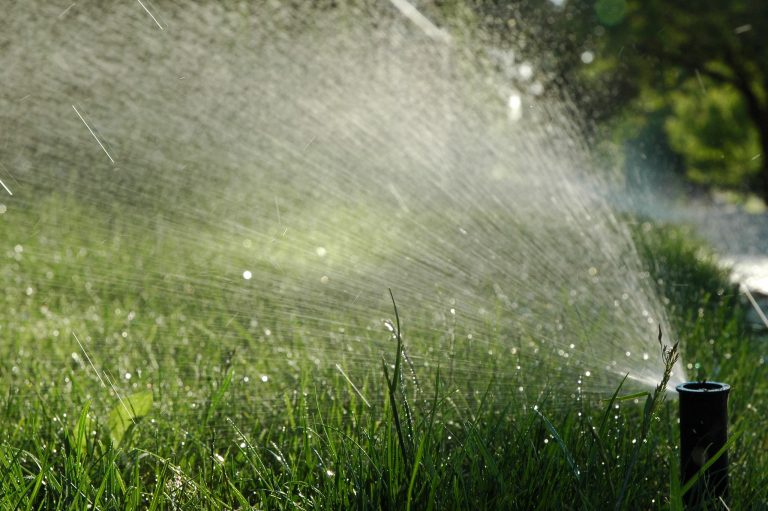 The Metropolitan Water District restricts millions of residents to one day of outdoor watering per week.

New rules came into effect in Southern California in June that limit residents to one day of outdoor watering per week.  In Los Angeles, two days of outdoor irrigation are allowed, but only outside the hours of 9.00 to 16.00, and on certain days of the week.

British reporting is focused on the loss of lawn – a prized British possession, kept verdant by abundant rainfall; hosepipe bans which are a rare event but a great inconvenience when the sprinkling of water on the lawn in a hot summer is deemed a necessity; and the possible use of artificial grass which is considered very non-U.

Rather than restricting customers from using water, more attention could be given to understanding and avoiding the causes of leaks (excessive pressure, transients, replacing only the most vulnerable pipe) and finding and fixing leaks more quickly and more cost effectively (burst and leakage detection).