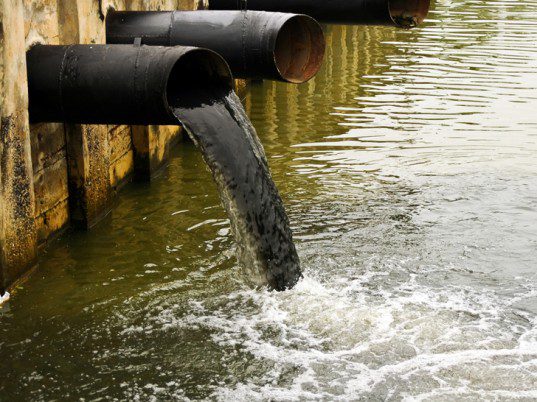 China faces the same issues as everyone else in relation to water: growing population, more extreme weather events, and ageing infrastructure.

Back in 2005, then Premier Wen Jiabao said that water scarcity threatened the very survival of the Chinese nation.

What water there is is rapidly becoming polluted.  The Borgen Report says that half of China’s population cannot access water that is safe for human consumption and two-thirds of China’s rural population relies on tainted water.

In China it seems that the water they drink is every bit as dangerous as the air they breathe.

China is heading for a water crisis of unimaginable magnitude.