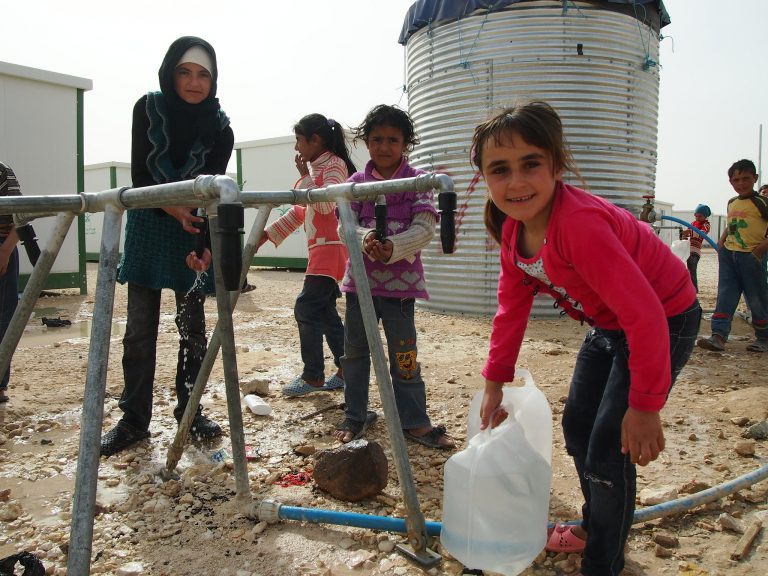 WION reports on the challenges that Jordan faces.

Jordan’s population is increasing with refugees fleeing Syria, Iraq and Yemen.  This is creating increased water demand from people and agriculture.

The country suffers from water scarcity.  This is being exacerbated by climate change with increasing summer temperatures and reduced winter rainfall.  The amount of surface water is reduced, and aquifers are being drunk dry.  Dam levels currently stand at 33%.

Jordan is reliant on neighbouring countries for supply which is politically uncomfortable and risky.

The country has an ageing infrastructure with high levels of leakage.  50% of distribution input is lost to leakage and theft.

In short, Jordan is subject to the challenges which face water companies everywhere, but to a greater extent than most.