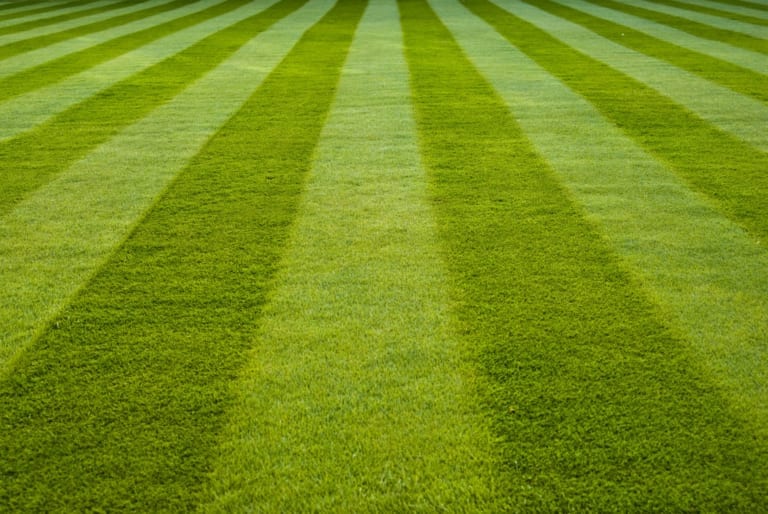 So you thought that grass had been legalized in Arizona?

Along with New Jersey, Montana, South Dakota, Alaska, California, Colorado, Illinois, Maine, Massachusetts, Michigan, Nevada, Oregon, Vermont, Washington and the District of Columbia) which have legalized marijuana for recreational purposes, decriminalized its use and removed it from the list of ‘Schedule I’ drugs.

Las Vegas-area water officials are asking the Nevada Legislature to outlaw “non-functional turf” or ornamental grass.  There are 8 square miles of the stuff.

Removing it would reduce annual water consumption by roughly 15%.  That’s 14 US gallons (53 litres) per person per day.

The area continues to struggle with water supply with drought leaving Lake Mead depleted.  Not entirely surprising given its desert setting.  The Las Vegas Valley gets about 90 percent of its water from the Colorado River – a supply source of critical significance to multiple states.

The Southern Nevada Water Authority wants grass replaced with drought-tolerant plants like cacti and other succulents.  The public response is expected to be prickly.