Commercial losses through failure to bill and theft are relatively low. Increasing charges isn’t popular, although that’s happening more often than it used to. Take, for example, the 50% increase in Egypt this summer, the second increase in less than a year.

Water companies are often publicly owned and this often restricts their ability to access capital.

Here are their options: 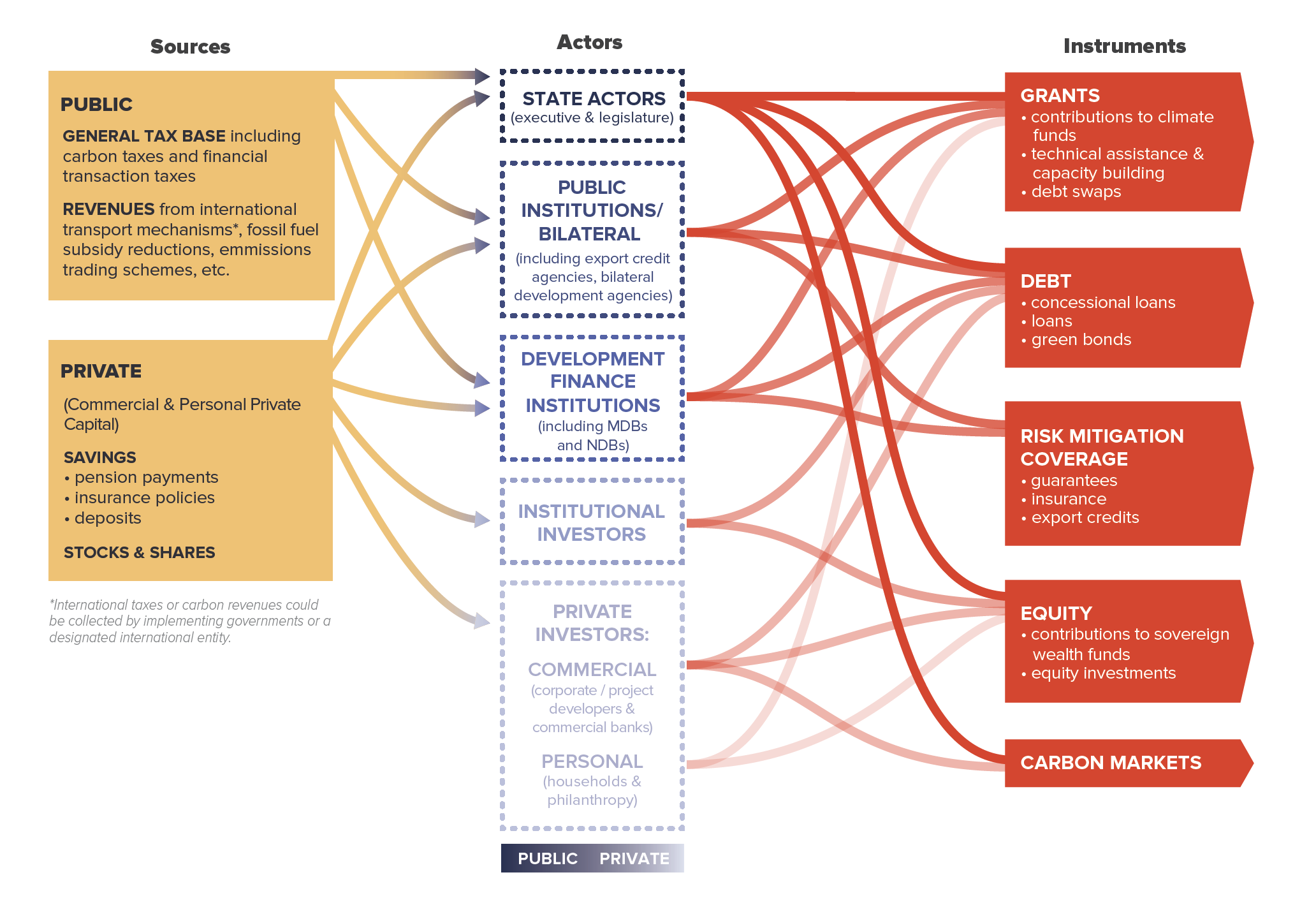 To this we should now add crowdfunding.

Imran Khan, celebrity former cricketer, and now Prime Minister of Pakistan, has proposed raising $14bn for dams in the country by crowdfunding.

Money isn’t exactly pouring, but it’s interesting to note that individuals and the diaspora are doing their bit. Like Javed Shaikh on JustGiving and American Pakistanis on The Act of Goodwill.

It’s not the first time Khan has looked to public donations to fund national infrastructure. He built two hospitals with a raise of more than $300 million already.

It’s going to take some time to raise $14bn though, and a lot longer to actually build the dams.

Critics question the technical feasibility of the dams, point to the fact that one of the proposed dams is in territory disputed with India, and doubt that such a large sum can be raised. The largest crowdfund to date was the Kickstarter campaign for the Pebble Time Smartwatch which raised just over $20 million.

They suggest that simply patching up Pakistan’s current water infrastructure and rethinking its water policies could be more efficient.

The answer, surely, is that they need both: to maximise the useful life of the existing assets and get leakage levels under control, and to add sufficient capacity for the future.

Perhaps they could crowdfund a smart network project too. A fraction of the cost of the dams with immediate benefits.