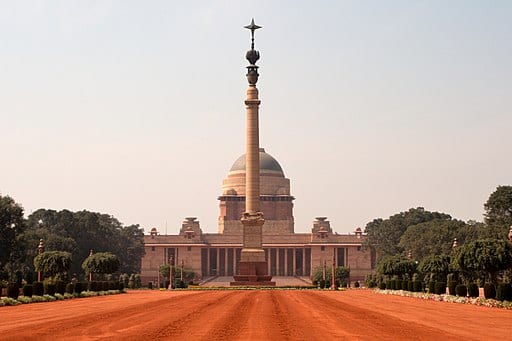 New Delhi will run out of groundwater in two years as India faces ‘day zero’ crises, according to the Telegraph.

It’s hard to say which one will be next, but it’s easy to say that there will a major city running out of water soon.

The challenges for cities are:

On this basis it is certain that more crises of larger scale will occur more frequently. Countries, governments and cities need plans to mitigate the risk of a crisis and plans to deal with a crisis if it does arise.

i2O’s pressure management solution delivered ¾ of the reductions targeted in Cape Town within weeks rather than months enabling them to push Day Zero out by more than a year. Can your city afford not to have the same technology in place to avert, or to deal with, a crisis?