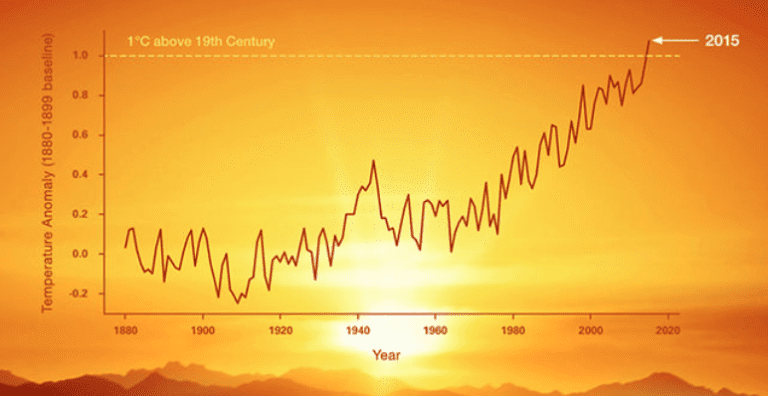 Past the point of no return

Climate change talks open today and the hot topic is
whether we are past the point of no return. 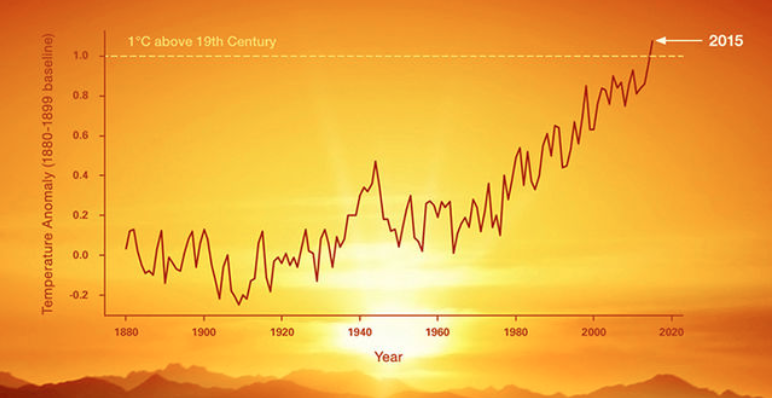 More extreme weather is already a reality. The impact
of greater variability in the monsoon in India is eloquently captured by Somini Sengupta and superbly photographed by Bryan Denton of the New York Times.

Even petrolhead Jeremy Clarkson, known worldwide
for Top Gear, has now accepted that climate change is
a reality.

The main challenges the water sector faces are:

On top of which there is insufficient money, which often represents insufficient political will, to deal with the challenges and risks.

Each of those challenges is increasing every year.

There is no way of avoiding significant capital investment. But the amount can be reduced, and the payment delayed, by making the most of existing infrastructure.

And that means making it more intelligent. As i2O does with data logging, advanced pressure management, network monitoring, and incident management.