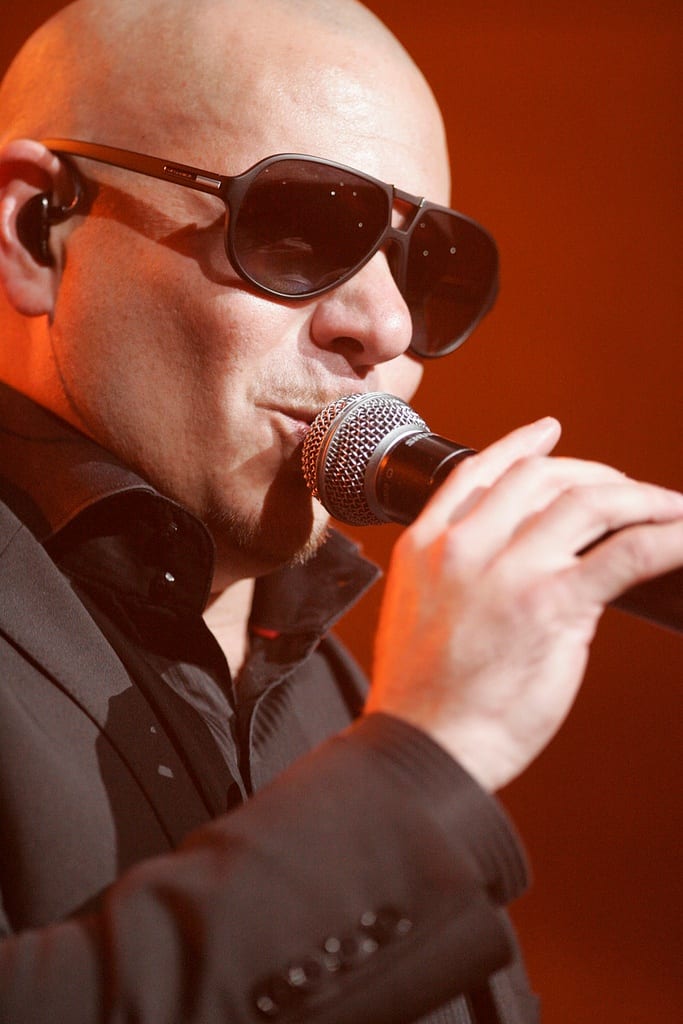 It’s not often this blog provides a link to Rolling Stone. But it’s the music press that’s giving the most coverage to Miami-born Cuban American rapper Armando Christian Perez (also known as Pitbull, Mr. 305, and Mr. Worldwide) who has a new role as the United Nation’s Clean Water Here Global Ambassador, covered here in the NME. 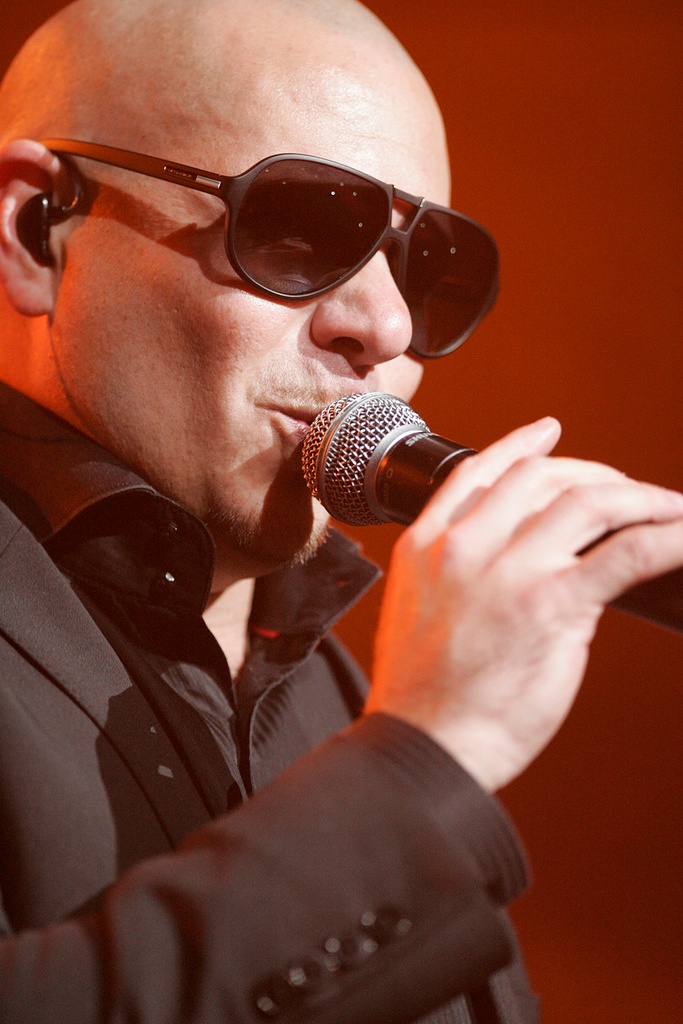 Presumably this was the United Nation’s hope: that a hugely successful artist would help them reach people they wouldn’t normally reach. They have launched a new initiative called Water Action Decade 2018 – 2028. Not the catchiest title.

Pitbull was due to address the United Nations on World Water Day – 22 March 2018 – but he couldn’t make it when a snowstorm prevented him from flying so instead he released the speech he would have made.

It includes gems like ‘Women raised me and made me a man. I have learned not to question women, especially Mother Nature.’ But one can’t argue with the core theme: ‘It is crucial to raise awareness about the importance of water.’ Rolling Stone reproduces the text of the speech in full.

To his great credit, Pitbull had already been making considerable efforts on his own to provide clean drinking water for disadvantaged communities around the world. To this he will add a new social media campaign called ‘Clean Water Here Cause Flash.’ Whatever that means; it doesn’t seem very catchy either. Bruno Mars, Pink, and Maroon 5 are reported to be joining this campaign, bringing their fan bases into play too.