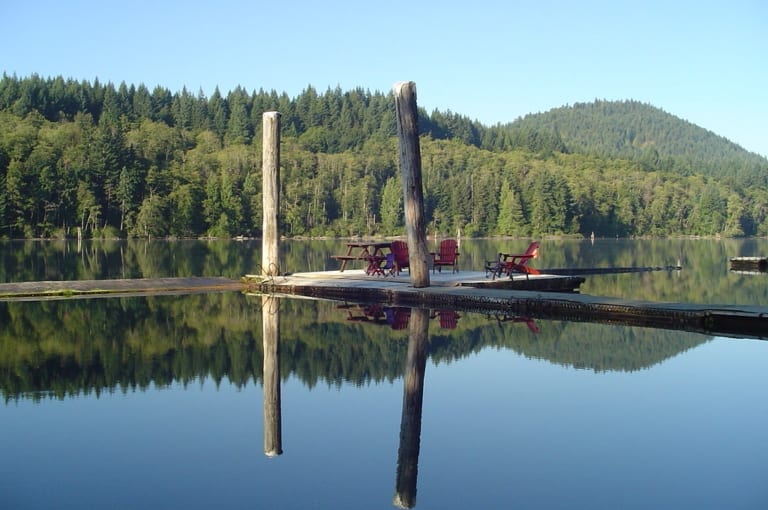 Boaters told to exercise caution when out on the water… 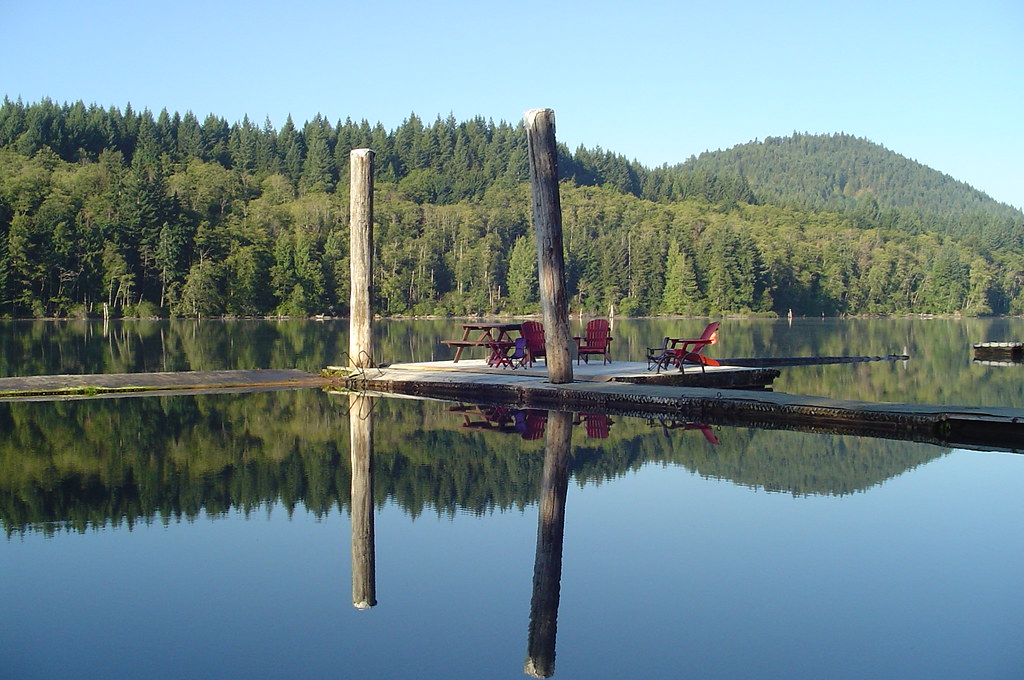 Barry Dixon writes to the Lake Cowichan Gazette: ‘If we are running out of water as your article suggests, why then do I see new housing developments all over? Surely there should be a moratorium on this until the problem is resolved.’

Supply and demand (in the housing market) being what it is, that will drive up house prices.  Probably not what Barry was thinking of, but every cloud has a silver lining.

However, let’s think about the supply and demand of water.

Increasing population is going to increase demand. It’s one of the main challenges that water companies face. Placing a moratorium on new housing in one location isn’t going to stop people having children, it’s just going to shift the problem to another location.

Lake Cowichan is home to around 3,000 people. That population grew by 5.8% in the 5 years from 2011 to 2016. Only a shade higher than the growth rate in the whole province.  Thinking about the total population that can safely be supported in a single location doesn’t look like it would solve the problem.

The other challenge is more extreme weather. What’s happened to Lake Cowichan is drought. Dry summer conditions and low snowpack have combined to reduce the amount of water available. 11 droughts have plagued the Cowichan basin since 1998. Climate change is affecting many places around the world in different ways. Those that rely on snowmelt are finding that it’s not as reliable a source as it used to be.

So they’re going to pump out of Lake Cowichan into the Cowichan River in order to maintain water supply.

Cowichan isn’t the only river in British Columbia, Canada, that’s affected. All the rivers across the province are low. That’s stranding fish, which will in turn affect food supply.

There is no doubt that we’re going to have to make our water infrastructure more resilient in the face of these challenges. And i2O’s solutions are designed to help with that by instrumenting, analysing, monitoring, and controlling water distribution networks.