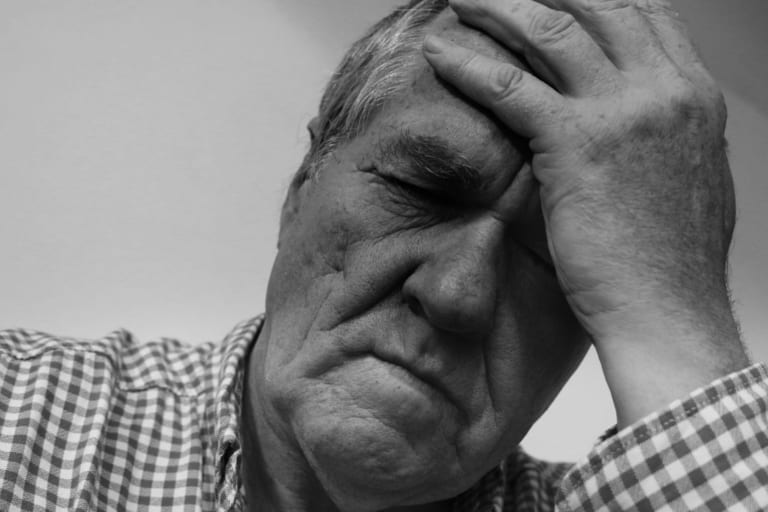 The New York Times reports that a quarter of the world’s population faces looming water crises. 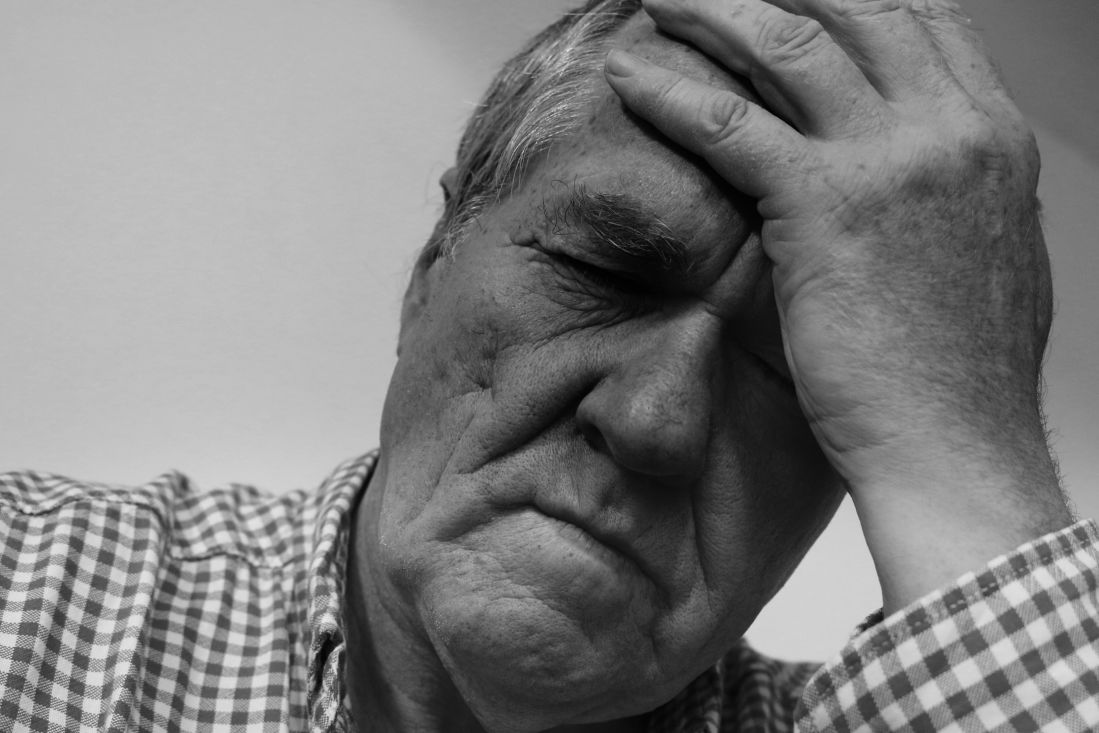 Apparently, 17 countries are using almost as much water as they have. This leaves them with no margin for error, or for the unexpected.

The recent near-misses include São Paulo, Brazil; Chennai, India; and Cape Town, South Africa.  The number of these is likely to increase and it can’t be long now before there’s a real disaster in which a major urban population actually runs out of water.

The article uses condemnatory language about the situation: countries are ‘squandering’ water.

The New York Times article is glib about the solutions: plug leaks, recycle wastewater, rain-harvest, and get farmers to switch to less thirsty crops. Millet is recommended over rice.

But the article reinforces what we keep repeating: the risks are significant and increasing, and not enough is being done in advance to address them.

Regulators, governments, and management teams need to ensure that resilience is on an equal footing with current operational, and financial, performance.