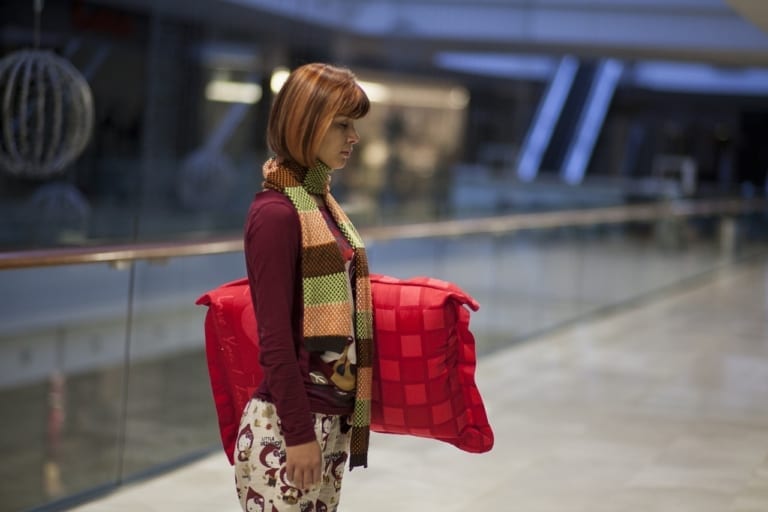 The warnings are there but no one’s acting on them.

Given the rates of population growth and urbanisation, and climate change, and the age of the existing infrastructure, more frequent and more severe water crises are inevitable. 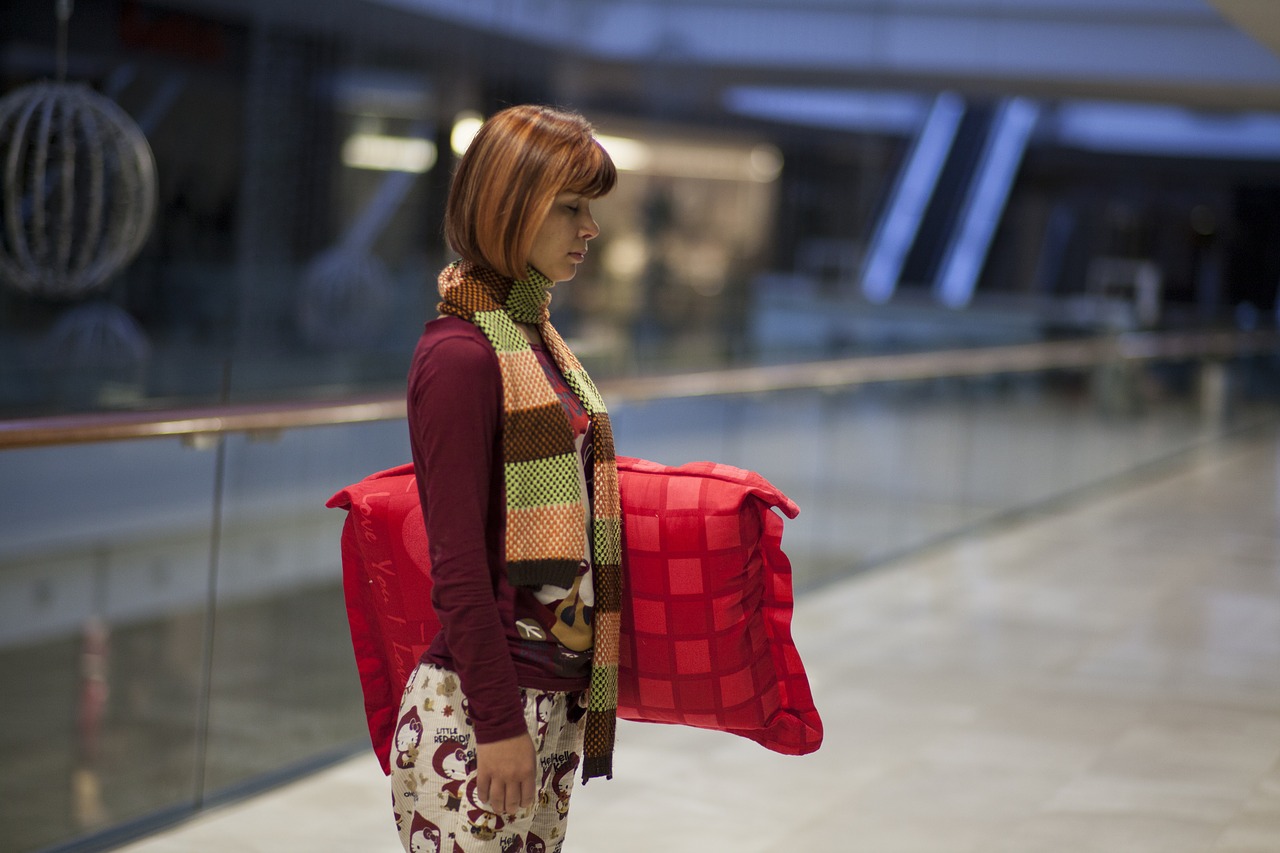 Reuters reports from a Chatham House conference that
the problem is that water access and distribution are tied
up in politics, cultural views and entrenched systems.

Here’s a headline from the Mail: ‘Shocking report finds more than TWO MILLION Americans do not have access to clean water, indoor plumbing or sanitation services –
with Native Americans 19 times more likely to lack proper infrastructure.’ Then read the comments below it. It’s only 2 million out of 300 million, so who cares? Why don’t they sink their own wells? They live in Democratic states. People in these hotspots are ignorant Trump supporters. And so on, illustrating the Chatham House point.

The USA has had to deal with lead in the water, most notably in Flint, and this has caused it to focus on water quality. More thought should perhaps also be given to three things: the fact that U.S. residents use 700-900 litres of water a day, Europeans about 200 litres and many of the world’s poorest just 10-15 litres; leakage is not consistently measured and reported on; the industry is extremely fragmented with around 40,000 providers.

A political response to a warning of water shortages in the Colorado basin? ‘All of this talk is helpful to get people to think about the issue, but it also seems like a bit of scare tactics.’  The world seems to have lost the ability to differentiate between warnings with a sound scientific basis and scaremongering.

And so, too little is done too late. It’s essentially a political gamble. There are no prizes (votes) in spending money to create resilience because it’s a disaster averted. There are votes to be lost when a disaster occurs. Until those occur, nothing will be done. And as soon as they are past, politicians will return to hoping they don’t arise again any time soon.

The only thing that will change this is the increasing likelihood and frequency of disasters.  Given that the drivers of water crisis are inexorable, that should mean that it’s only a matter of time before we’re wide awake.