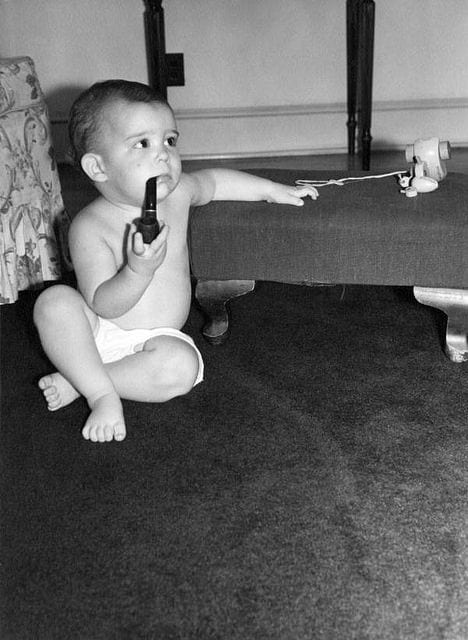 Smoke gets in your eyes

In most foreigners’ minds, England is a place where it rains quite a lot.

But Sir James Bevan, CEO of the Environment Agency has warned that England could run short of water within 25 years. His language was dramatic. England faces an “existential threat”, and in around 20 to 25 years, England will reach the ‘jaws of death’ – the point at which we will not have enough water to supply our needs. 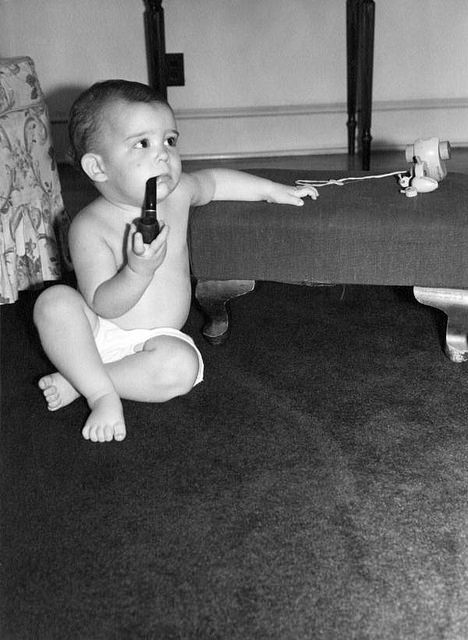 It’s not clear who will deliver these changes. But in the meantime, i2O’s solutions already help many water companies in England to reduce leakage, and look set to be deployed more widely to help them achieve the challenging targets set by the regulator Ofwat for a 15% leakage reduction during the next 5 year regulatory period.

dNet helps to gather pressure and flow data on the network. oNet optimises pressure reducing background leakage and bursts. eNet enables water companies to resolve bursts more quickly and effectively. iNet alerts water companies to issues before customers complain – identifying and diagnosing bursts and leaks and their causes more quickly; and enables assets to be maintained on the basis of condition rather than time – reducing asset failures which often result in bursts.