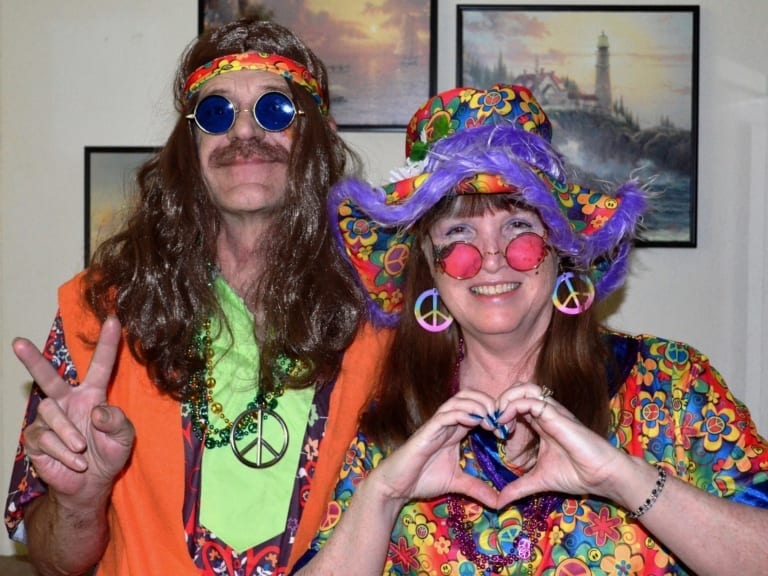 No, it isn’t the latest get-slim-quick diet.  It’s a recipe for a water crisis.

California and other states in the South West of the USA are in the grips of a historic drought.  Who should save water is a bone of contention.

For many years, almonds have been a favourite for headline writers.  The almond industry is large in California, and consumes 10% of the state’s water.  The production of a single almond requires 1.1 gallons or 4.2 litres of water.

More recently, with the legalisation of marijuana, it’s the marijuana growers’ turn to take the heat.  About 5.8 gallons or 22 litres of water a day are needed a day for a single marijuana plant.  Marijuana production, legal and illegal, is rocketing to fuel sales of cannabis products that are growing at 50% per annum.

The average American shower meanwhile uses 15.8 gallons or 60 litres.  People don’t like being told to shower for less time: “It’s preposterous to expect individual households to take the lead in conserving water.”

Clean vegetarian hippies might seem likely to be champions of the environment.  Perhaps they’re not as good for it as we imaged.

The public debate in the USA is pitching households against business.  A greater focus on reducing leakage from the network could probably unite them.