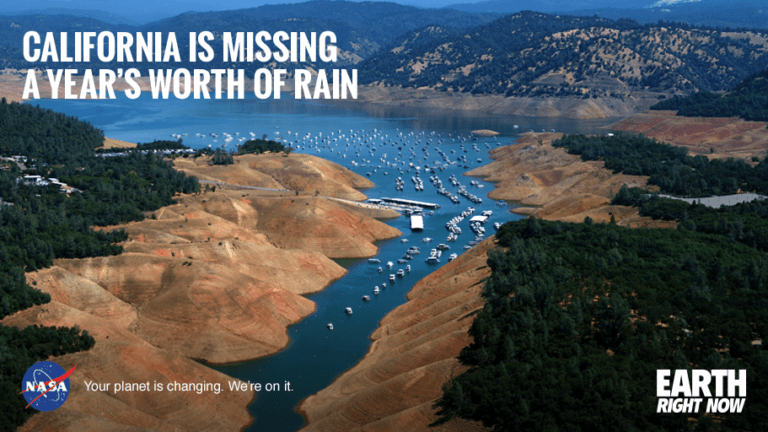 The problem is quantity as well as quality. Over the last decade, the USA has been rocked by, and focused on, what happened in Flint.  This isn’t the place to retell Flint’s story, the facts of which CNN has kindly set out for us all. But Flint is a water quality issue.

When it comes to water quantity, or scarcity, then most Americans think first of Africa, India, the Middle East, or of Asia. They don’t in general think about their own country. 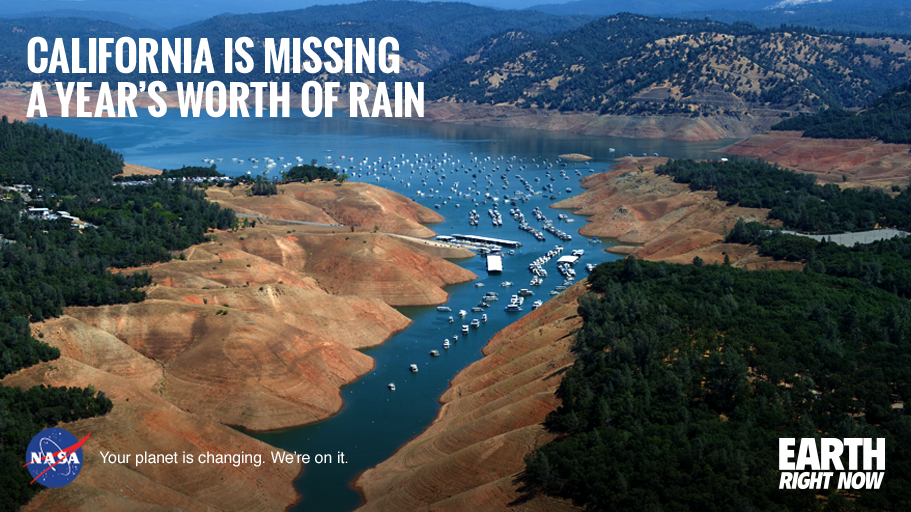 However, North America is also facing unprecedented water shortage issues and New Mexico, California, Arizona, Colorado, and Nebraska will have to make significant changes if they aren’t to run into severe difficulties in the 2020s.

Because North America isn’t immune to the factors which are inexorably driving the world to a water crisis: population growth, urbanisation, and more extreme weather. Nor do they have a better invested water infrastructure. Customers are just as demanding as anywhere else.

There are signs that water bills are rising but this isn’t going to produce a step change in the level of capital investment; it might just cover increased operating costs driven by ageing infrastructure.

One thing stands out about the sector: it’s incredibly fragmented. There are more than 50,000 water utilities in the USA. And while some of those are very large indeed, many are very small.

Such a fragmented market is poorly placed to deal with the challenges that they all have in common, and consolidation is required. Furthermore, many water utilities are a branch of local government and just one of a large number of issues that they have to address. This doesn’t always ensure adequate focus on the problem, and can turn the problem itself into a short-term political football when a long-term multi-generational perspective, which encompasses many electoral cycles, is required.

And finally, there’s the question of leadership. Who is going to put a name to the problem, and commit everyone to solving it?

It looks like the USA is sleep-walking into a crisis.