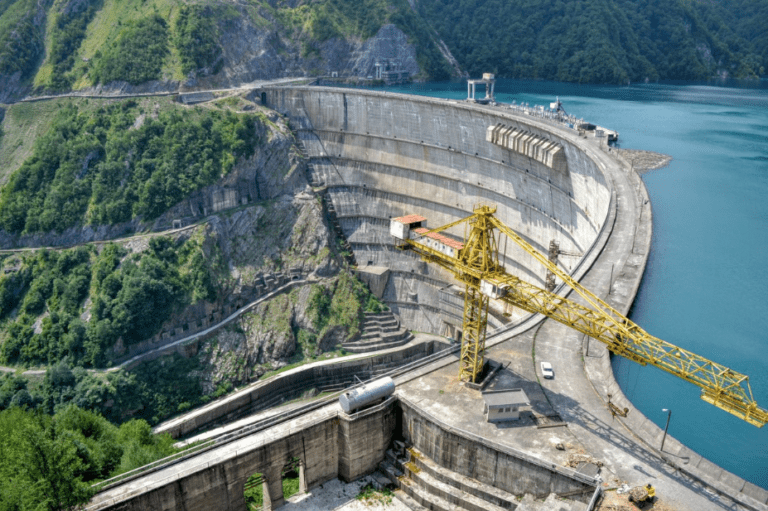 Too little too late

There isn’t time to build our way out of trouble.

BNAmericas reports from Chile on the challenges the country faces with water supply. 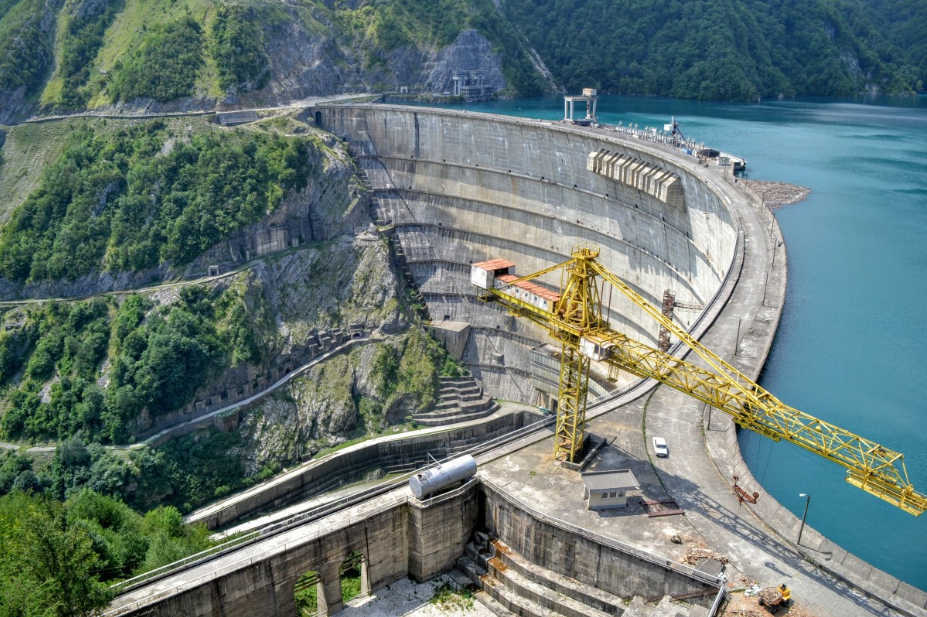 The context is that between 2005 and 2015 water levels in rivers have fallen by 20% on average and 2019 is on track to be the worst year of drought for 50 years. 2019 is just the latest year in a decade-long drought. As a result of climatic impact on water supply, there are agricultural emergencies in at least four regions of Chile right now.

During those 50 years, Chile’s population has very nearly doubled from 9.4 million to 18.1 million.

But infrastructure investment hasn’t kept pace with the demands placed on it.

The public works ministry (MOP) has plans to build 26 water reservoirs. Not only will this require a huge amount of capital, estimated at US$6.5bn, it will also take time.

Public works minister Alfredo Moreno has explicitly warned people that there will be difficulties. Even if things go smoothly it takes 13.5 years to build a reservoir; in practice it takes more like 25 years because there is one problem or other along the way. One might add that costs also always seem to rise.

Not only are reservoirs being built, but work on a new desalination plant has started.  It will supply northern Chile’s Atacama (desert) region. Desalination plants are well known to be an expensive way of producing potable water.

The way to mitigate the risks inherent in building new infrastructure is to maximise the effectiveness of existing infrastructure. This means reducing leakage by instrumenting networks, monitoring them, analysing data to identify opportunities for earlier intervention and managing incidents that occur in a way that minimises customer minutes lost.

Which isn’t to say that this should be done instead of investing in infrastructure. It should be done in parallel.  A smart network would cost single digit US$ millions and help prevent the political strife which otherwise appears inevitable. In Chile and all over the world.