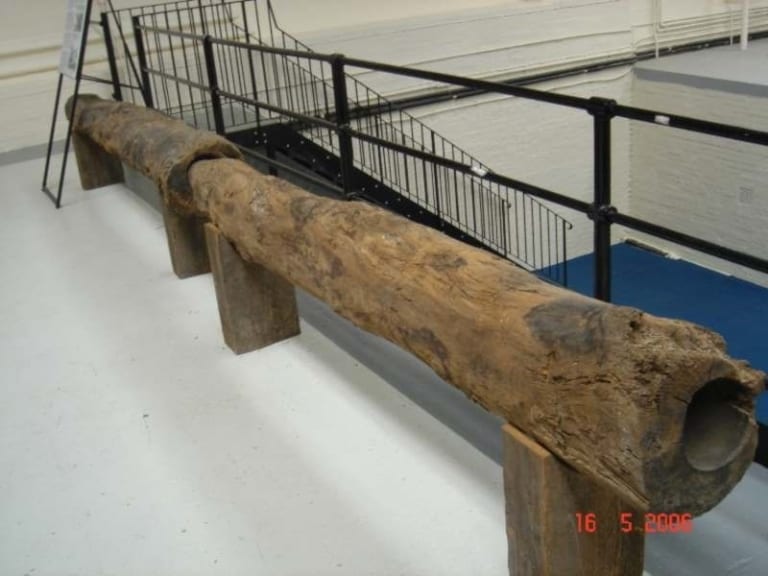 We often talk about ageing infrastructure as one of the challenges facing the water industry. 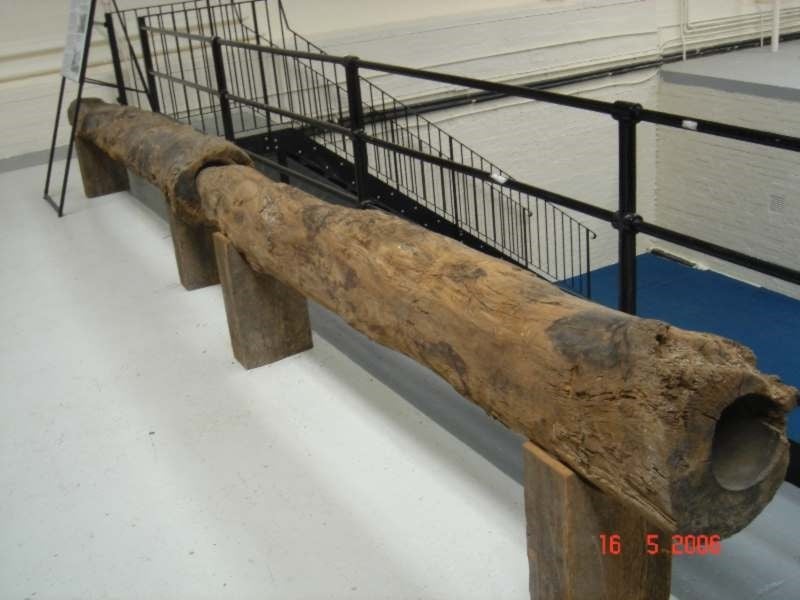 Large scale water distribution dates back to the Romans. They invented aqueducts which enabled them to use gravity to move water over long distances. Before the Romans, most people relied on local water sources – springs, streams, wells, and stored rainwater. ‘Aquaeductus’ survives today in Spanish in the name of many water companies including i2O’s client Empresa de Acueducto de Bogotá.

When it comes to pipes we talk most frequently these days about plastic and asbestos cement and ductile iron. But before that, there was wood and lead. As we know from Flint lead can be problematic. It is easy to date Roman lead piping because they wrote the name of the emperor on it. They also wrote the owner’s name which helps us know who lived where.

It is also easy to date wood piping because of the tree rings. Some 260 year old pipes have just been unearthed in Edinburgh. They are part of an underground network built in 1756. They have metal bands and lead fittings and are typical of 18th century water networks.

The use of wooden pipes in sewers is nicely documented on the Sewer History website by Jon Schladweiler, the Historian of the Arizona Water Association. Now why isn’t there a potablewaterdistributionnetworkhistory.org? Oh, I think I just answered that.