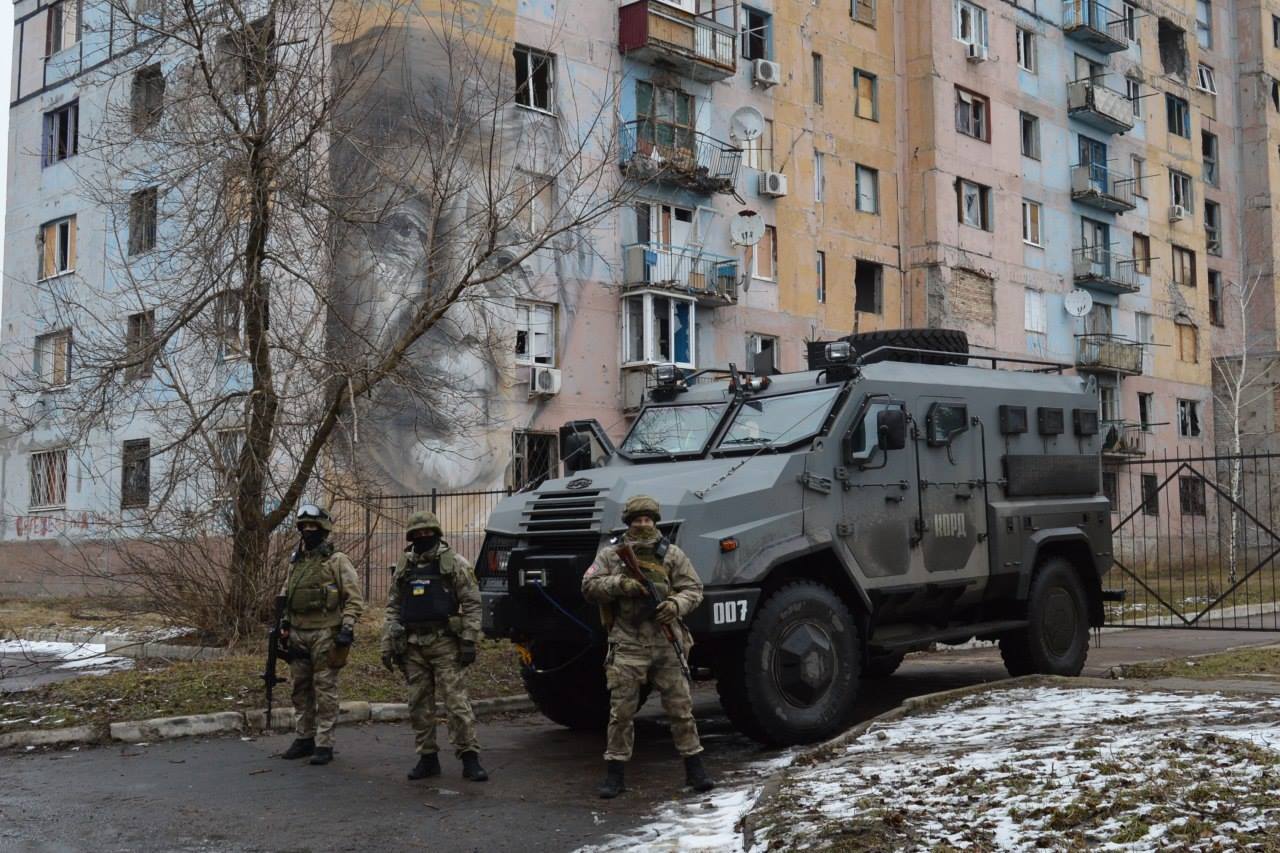 Xinhua News reports that Avdiivka is facing a water crisis. Other sources suggest that as of 20 April there were only 4 days’ water supply left for 20,000 people.

The four-year conflict between the government and rebels in eastern Ukraine has claimed the lives of more than 10,000 people and left thousands of infrastructure facilities destroyed or damaged.

The Headquarters of the Ukrainian Armed Forces claims that the attack was staged while the U.S. State Department condemned the shelling. This follows a depressing and somewhat familiar pattern of information and misinformation, although Ukraine is overshadowed in international reporting by Syria these days.

It is a chilling reminder that whether under conventional weapons attack or cyber-attack, water infrastructure is critical and requires the highest levels of protection.

For this reason, i2O is an ISO 27001 accredited solution provider – the gold standard for information security.