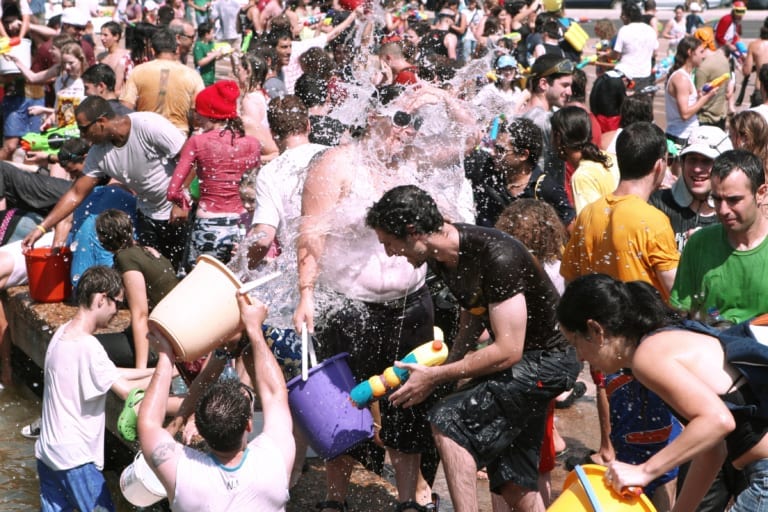 Water as a weapon of war

Following a deadly terrorist attack in Kashmir, the Indian government has said that it will divert river water which Pakistan relies on.

Union Water Resources Minister Nitin Gadkari has announced that India will prevent its unutilised share of Indus water from flowing into Pakistan. The water flows to two major dams which enable irrigation and hydroelectricity.

Humanity depends on water. Any disruption to its safe and reliable supply could cause untold suffering.

Unlike the water wars in Tel Aviv which is just for fun. 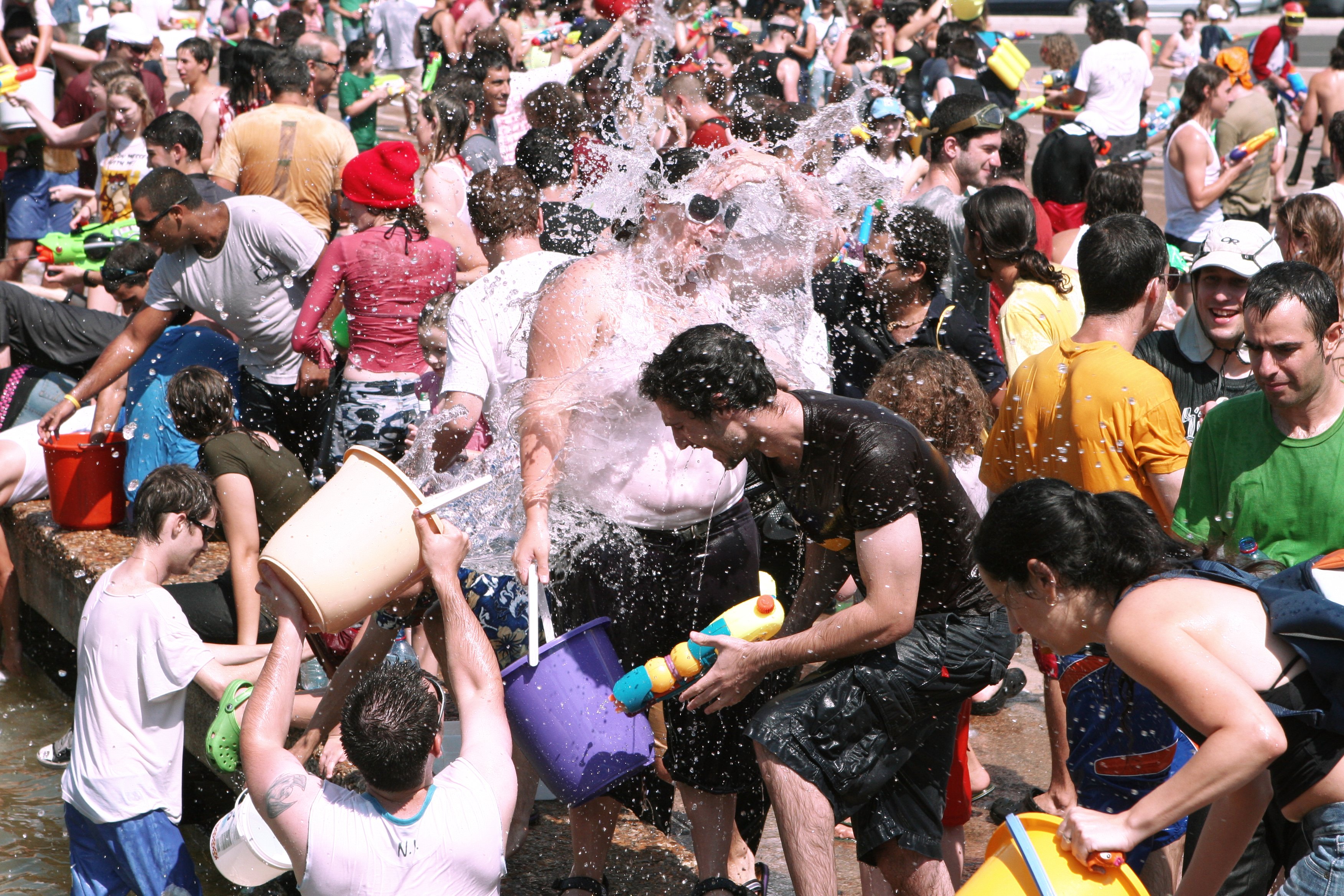