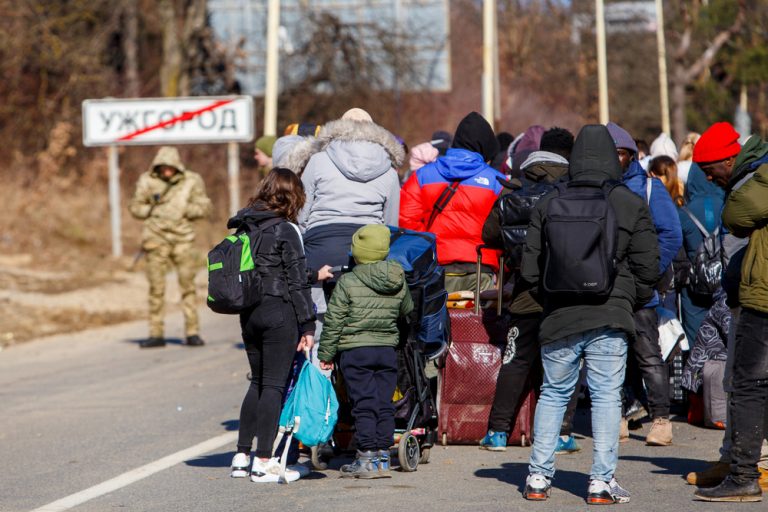 Water as a weapon

Irpin, a suburb of the Ukrainian capital Kyiv, has been cut off from electricity, water and heating for three days.  There are reports of residents tapping into central heating systems to access the water in them.  International Humanitarian Law says that sieges may only be directed exclusively against an enemy’s armed forces.

Seven years ago, Ukraine dammed the North Crimean Canal, cutting off the source of nearly 90% of the region’s fresh water.  This was exacerbated by issues common across the world of under-investment in infrastructure and more extreme weather events – high temperatures and a severe drought in 2020.  The result was dry fields and water rationing in the capital Simferopol and elsewhere.

This water crisis wasn’t the only issue in Crimea.  A programme of nationalisation and previous sanctions had created economic challenges for residents.  Putin’s invasion of Ukraine may in part therefore have been an attempt to solve the issues in the territories Russia had already annexed.

The invasion of Ukraine by Russia is a totally unacceptable and unjustifiable act of war.