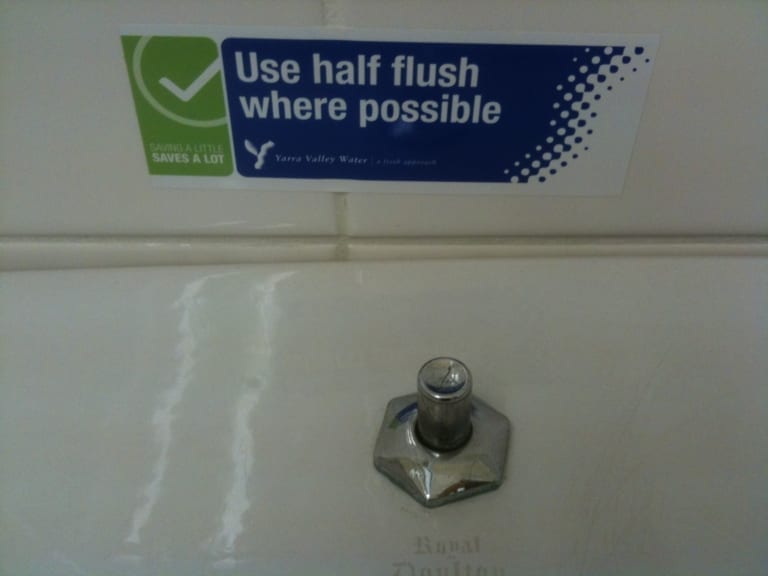 Water down the pan

Billions of litres of water are being wasted because dual-flush toilets leak. 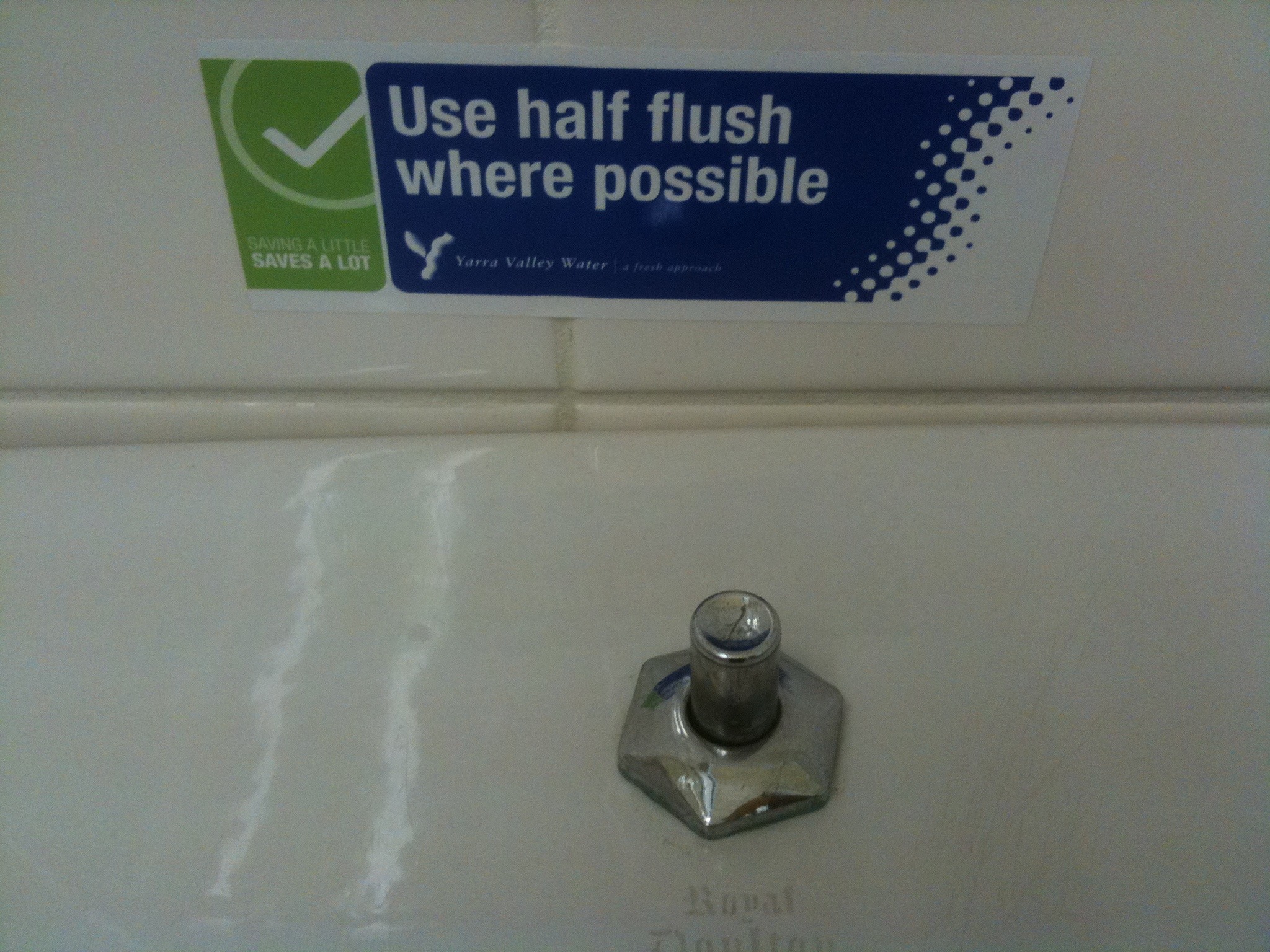 Billions of litres of water are being wasted because dual-flush toilets leak.

Dual-flush toilets allow the option of a small or large flush – typically four or six litres. Federal law in the USA currently mandates that all toilets use no more than 6 litres per flush. Toilets made from the early 1980s to 1992 typically used more than 13 litres per flush.

But lots of toilets leak. In the old days, an overflowing toilet could be spotted when water came out of a spout outside a building. Today toilet design allows this overflow to be routed out directly to the waste pipe. The consequence? People just don’t notice, or don’t feel the need to fix it. And in countries like the UK where water meter penetration is still relatively low, many won’t even care. But water companies do.

Water-saving organisation Waterwise has updated its estimate of the number of UK toilets leaking from 4.1% to between 5% and 8%. It says that most that leak are dual flush.

The toilets in the UK’s 27.8 million households are estimated to leak 397,000 cubic meters of water down the pan every year.

Whilst Advanced Pressure Management can be used to reduce open-tap demand (lawn-watering, tooth-brushing, showering, etc.) and contribute to demand-side reduction, it won’t affect leaking toilets. Something else needs to be done about that.