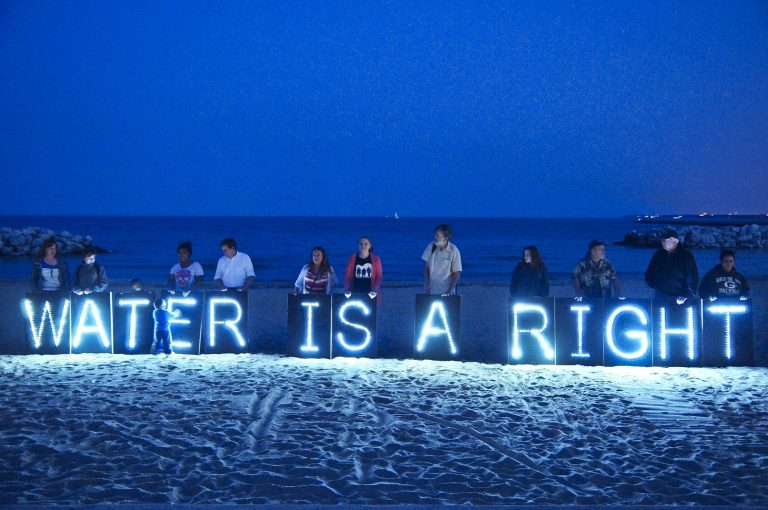 Water is a human right

And rights come with obligations.

The clearest definition of the human right to water was issued by the United Nations Committee on Economic, Social and Cultural Rights in General Comment 15 drafted in 2002.  It said that “the human right to water entitles everyone to sufficient, safe, acceptable, physically accessible and affordable water for personal and domestic uses”.  At the time, this was a non-binding interpretation that access to water was a condition for the enjoyment of the right to an adequate standard of living, inextricably related to the right to the highest attainable standard of health, and therefore a human right.

CNN reports that California’s two largest reservoirs — Shasta Lake and Lake Oroville — are low and the dry season is only just starting.  Shasta Lake is at 40% of its total capacity, the lowest it has ever been at this time of year since records began in 1977.  Lake Oroville is at 55% of its capacity.

They feed an area of California that has most of the state’s agriculture and most of the state’s energy development.  Last year, Oroville was as low as 24% of total capacity.  This resulted in the closure of a hydroelectric power plant for the first time since it opened in 1967 when the lake’s water level exposed the power plant’s intake pipes.

Water agencies are being urged to enact mandatory water use restrictions in order to eke out supply through the summer and fall.  Various governmental agencies are taking unprecedented measures to protect endangered winter-run Chinook salmon.

Still no mention of obligations on water companies to reduce leakage in their distribution networks though, which you might think was as important as usage restrictions and fish.