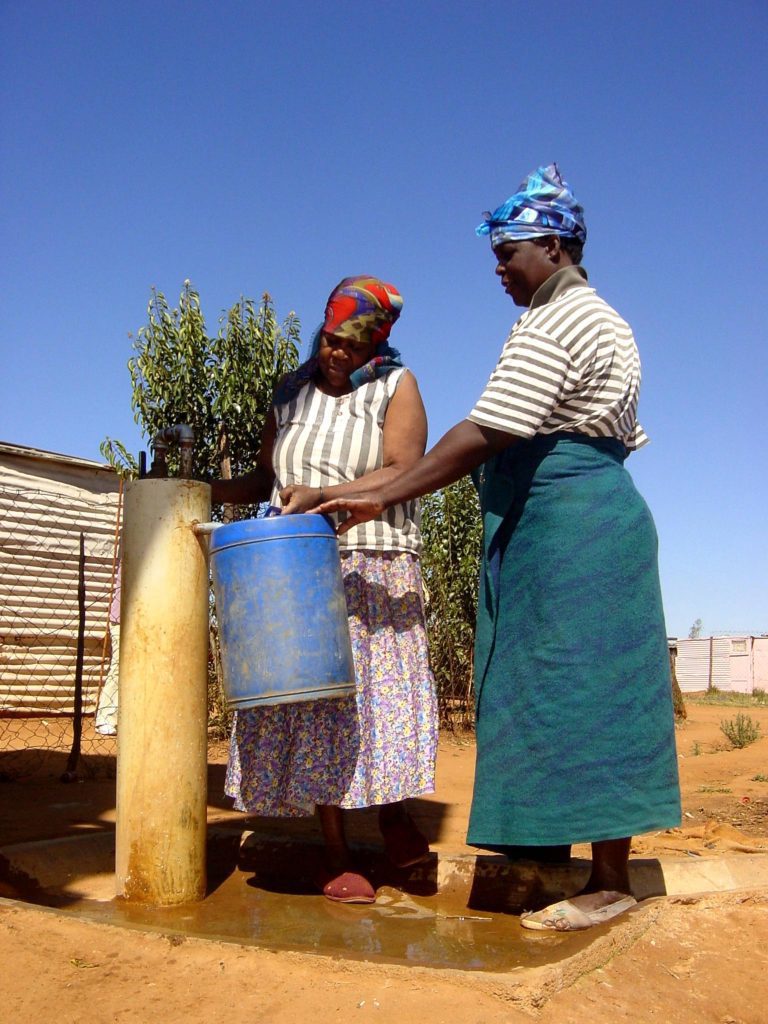 Aanandita Sikka points out that water crises in most cases have little to do with water scarcity and much more to do with social, political and technical factors.

Her example is the city of Shimla in India, a city with a population of 170,000 in the foothills of the Himalayas.

Because of its geographical location, the city relies on snowmelt for its water.  But a shortage of snow led to a crisis in May 2018.  The city could only supply 18-20 MLD water a week, when demand would normally require 45 MLD.

This led to a project supplementing supply with the Sutlej River as the source.  That increased the cost of water production by 220% percent owing to increased energy costs to pump the water all the way and up to Shimla.  No account was taken of ability to pay and the full costs were passed on to customers.

Aanandita points out that levels of leakage are around 50%, and water infrastructure is under-invested, and that large amounts of water are lost owing to poor water quality.

In the context of a more challenging global climate, she recommends that leakage receives the attention it deserves before we look to deplete other sources of supply.