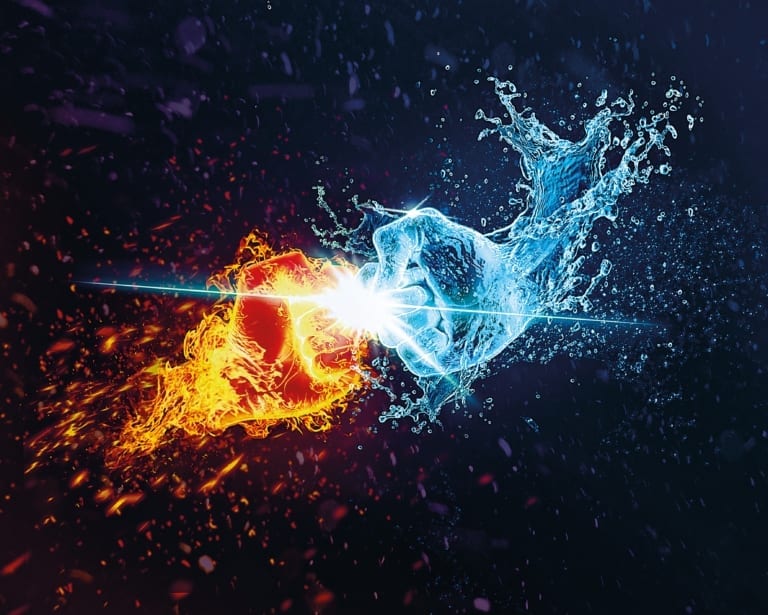 WaterAid has launched a Water on Mars animated short.

Their aim is to remind people that in an age when we’re chasing new dreams in space, there are basic challenges still here on Earth. 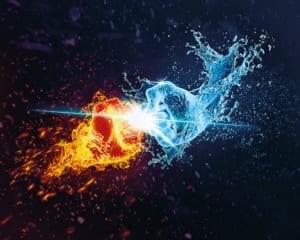 One of the few areas of policy to be endorsed by the Biden administration from the Trump era is the effort to return to the Moon.

In the meantime, Mars is about to be visited by no less than 3 rival space robot probes – Hope (UAE), Perseverance (USA) and Tianwen-1 (China).  There’s a real race on.  Hope and perseverance are going to be needed: the European Space Agency’s Schiaparelli Mars Explorer crashed on the surface of Mars in 2016 and ongoing technical issues have forced ESA and its Russian partner Roscosmos to postpone its next mission, ExoMars, until 2022.  Don’t forget that the Indian Mars Orbiter Mission, aka Mangalyaan, reached Mars back in 2014.

The water sector is going to find it difficult to compete with the interest and excitement of Space, the final frontier, and the exploration of strange new worlds, seeking out new life and new civilizations, boldly going where no man has gone before.

Still, WaterAid’s video features a nice, specially composed soundtrack of David Bowie’s iconic song Life on Mars (50-years-old this year) and the words are intoned by former newsreader Sir Trevor McDonald to give them gravitas.

It’s more likely that disaster rather than hope will trigger adequate investment in water infrastructure.  David Bowie’s song Five Years might be a more appropriate soundtrack.

In the meantime, i2O’s solutions help to minimise water losses and make the most of existing infrastructure.