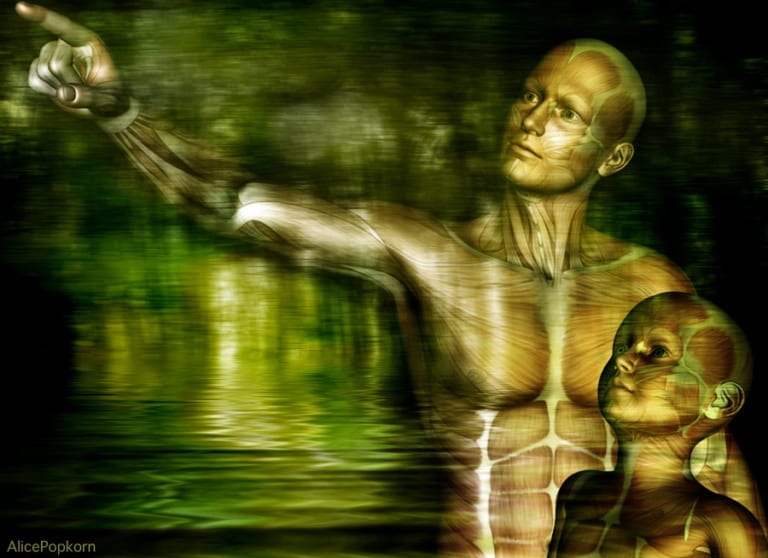 Water will shape the world in the next 50 years

Along with AI, Algae, Implantable Tech, Climate Change, Cryptocurrency, Empathy, Genetics, Lab-grown meat, Surveillance, Universal basic income, and Virtual Reality. Experts’ predictions seem to be more heavily discounted than they used to be, but here’s a group of experts who answered a lot of questions, the answers to which were synthesized into 12 themes. One of those themes is Water. 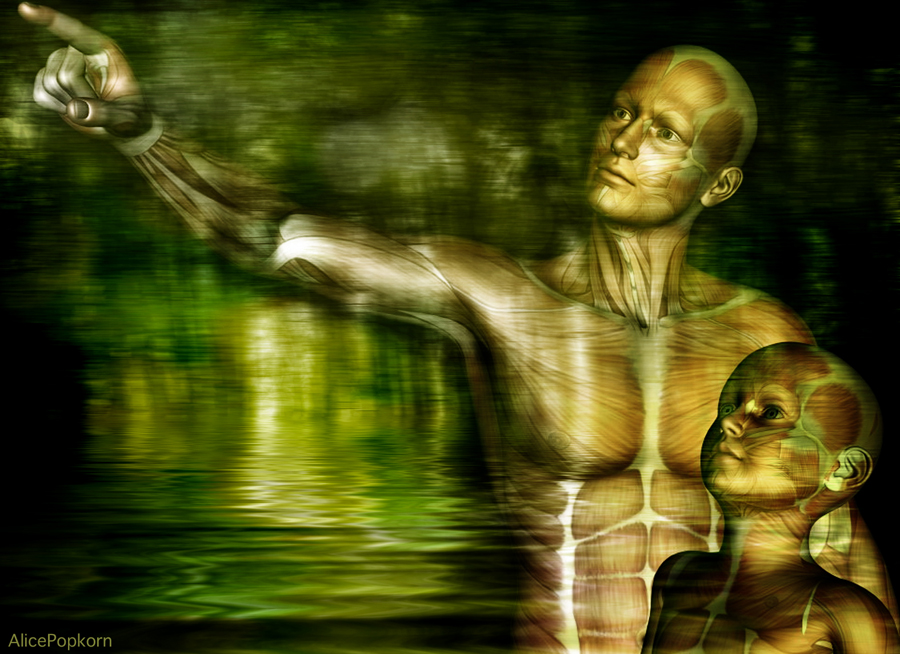 ‘Growing demand, dwindling supply, increasingly built up waterways, and more unpredictable weather patterns are a recipe for future conflict. Cities like Cape Town have already tipped towards drought, and it’s a decent prediction more cities will deal with the same issue in the future.’

That’s not so much a prediction as a reality.  But maybe it will get much worse. Perhaps 2008 James Bond film Quantum of Solace
will yet prove to be prophetic. It looks more that way a decade after its release.

They say the best way to predict the future is to create it. The quote is credited to both Abraham Lincoln and Peter Drucker, and if they both said it, Lincoln certainly got there first.

At i2O we’re trying to create the future by providing water companies with solutions that enable water crises and conflicts to be averted.