What’s a horrendous level of leakage? 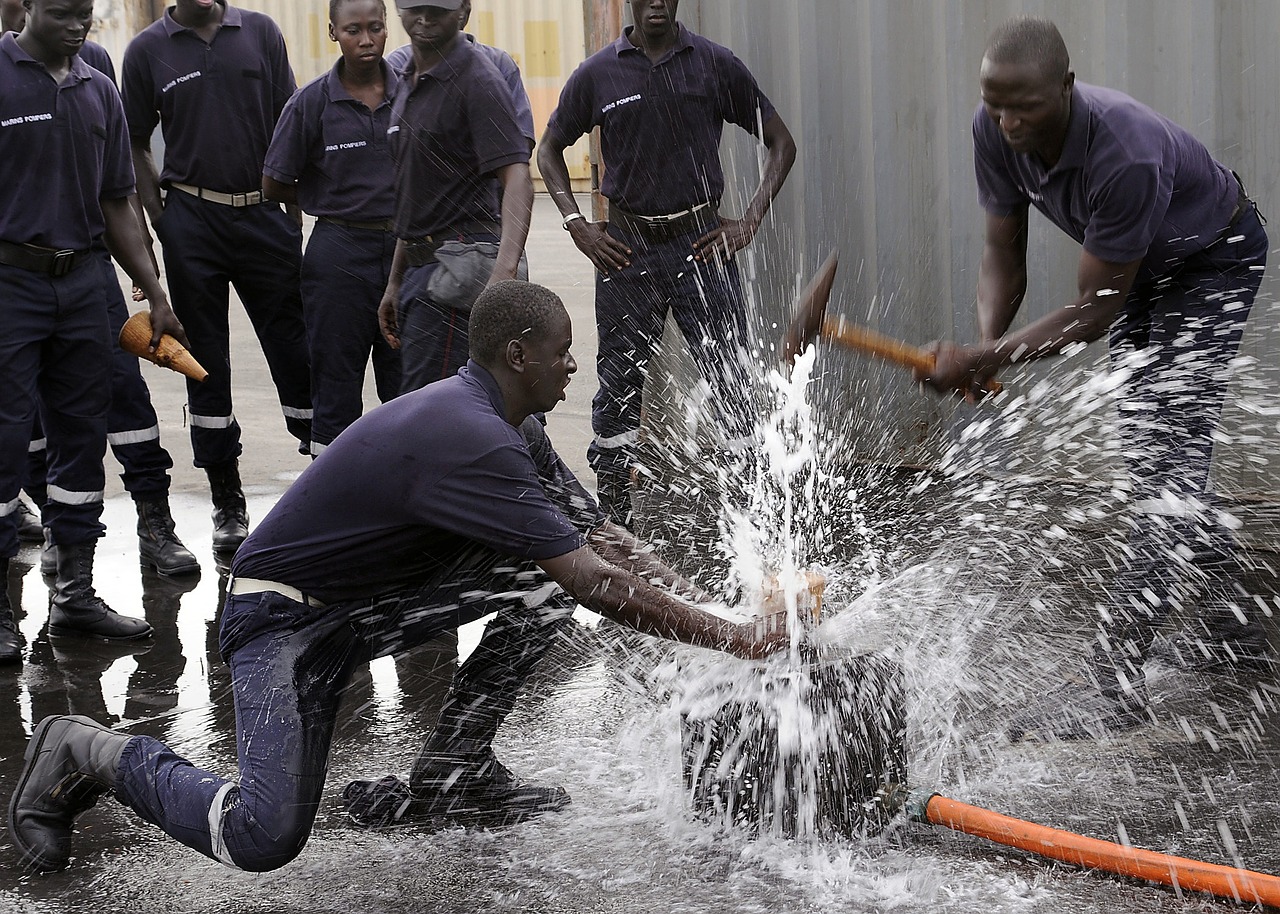 The Labour Party’s Katie Thornburrow apparently said that investment in the water supply was ‘not adequate.’ There’s an election campaign underway in the UK with one of the parties seeking to renationalise the UK water sector, so this is going to be a theme
that runs and runs, a bit like a leak…

Cambridge Water confirmed that its leakage level was 16% and that’s not untypical in the UK.

But how horrendous is it? Let’s look around the world at the levels of Non Revenue Water / Unaccounted For Water.

Among the best performers in the 5-10% range are countries you might guess:

In the UK, bear in mind that the regulator is requiring a further 15% reduction in leakage over the next 5 years. Something that Cambridge Water noted in its response, it is committed to a plan to achieve it.

Traditionally, the Economic Level of Leakage (ELL) has been used as a systematic way for a water company to estimate the optimum leakage level below which the costs of reducing leakage further exceed the benefits of saving water. But intelligent network solutions like those from i2O offer better ROI than traditional methods of reducing leakage so they will lower the ELL.

But the key questions to be asked are: what level of leakage is acceptable to the public, politicians and regulators; what is the cost of reducing it to that level; and is there a willingness to pay to achieve that?

In truth, we may need to be looking at the Publicly Acceptable Level of Leakage (PALL) as well as the ELL.

16% in a global context looks good. But if you lost 16% of your salary on its way to your bank account you’d probably be extremely unhappy about it.