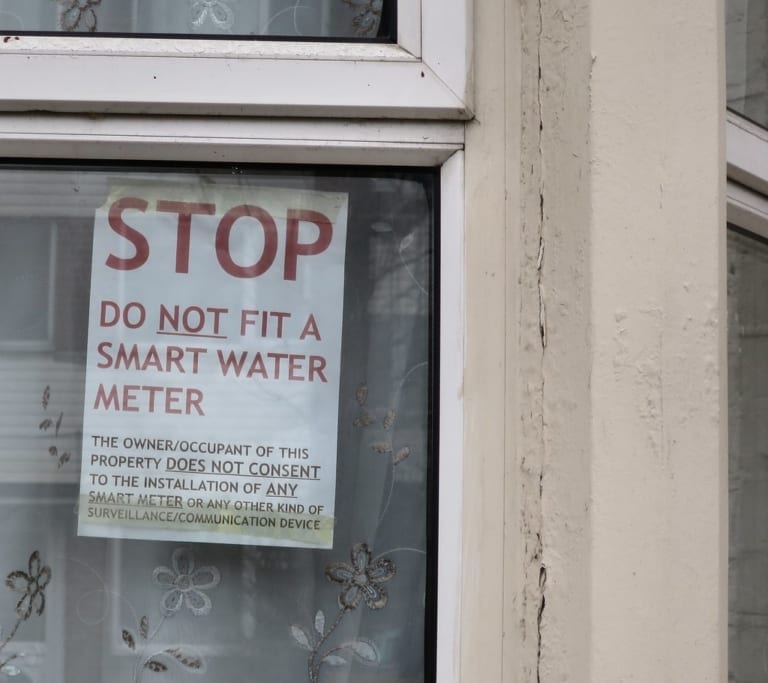 Will smart meters save the world?

Don’t count on it. 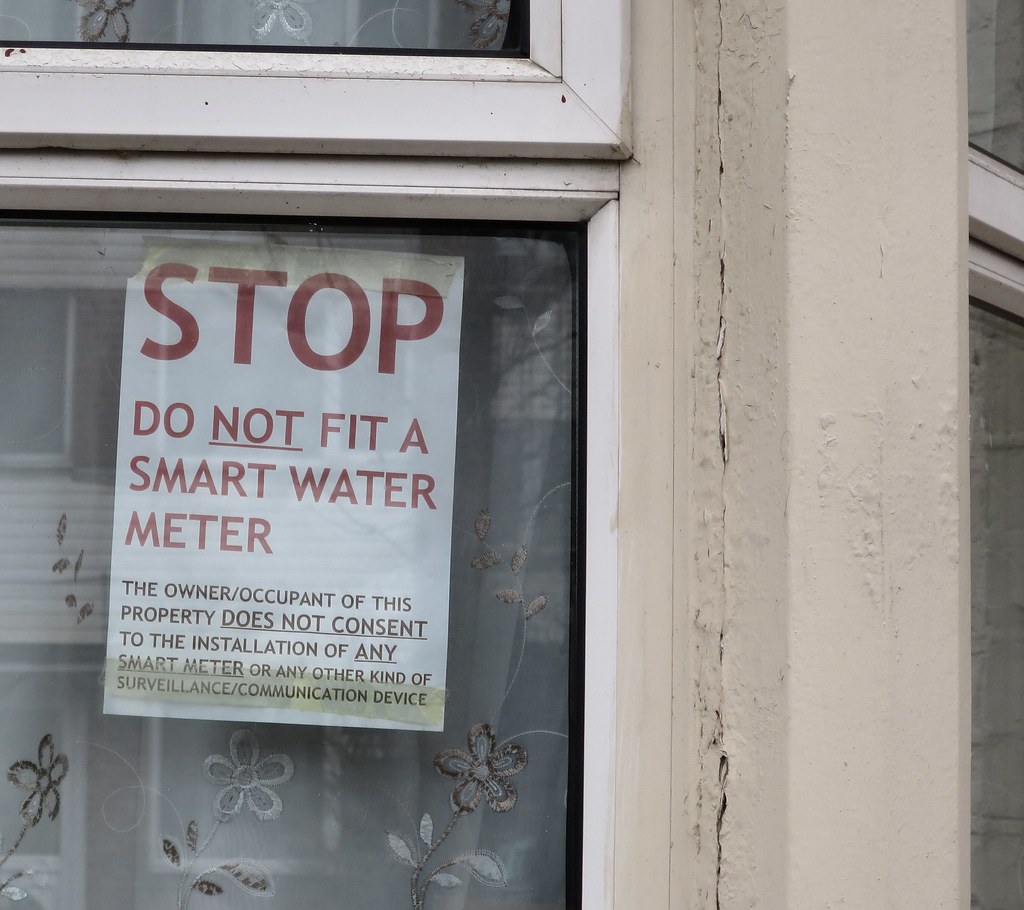 They won’t destroy the world either. ‘The reason they want to send it wireless is to capture voice conversations within 30 feet or more of meter … and bombard us with more radiation & interfere and when it doesn’t interfere (sic) capture all other wireless data from all peoples wireless devices and send that info in.’ one man wrote in an email to the Kentucky commission in relation to smart meter roll-out. He has doubtless either wrapped his meter or his head in aluminium foil.

At the other extreme, it’s tempting to invest smart meters with a host of miraculous benefits.

The business case for the UK roll-out of smart energy meters included significant reductions in energy use. But this hasn’t turned out to be the reality (as some predicted all along). Research shows that less than half of those who wanted a meter or were recommended one by family and friends thought they’d reduced their energy use. A quarter of those who’d been persuaded by their energy company to have a smart meter thought they were using less. The rest? Were using the same or more energy. Total domestic energy use in the UK over the last five years is essentially unchanged. And that’s against a background of more efficient lighting and domestic appliances.

In the UK the penetration of meters in the water sector, let alone smart meters, is much lower than many people around the world would expect at around 50%. And yet the UK does a reasonable job of estimating use and therefore leakage, and uses sampling to gain insights into actual usage.

The core benefit of smart meters is accurate, timely and lower cost billing. Anything else you can achieve with them is a bonus. But don’t count on it.