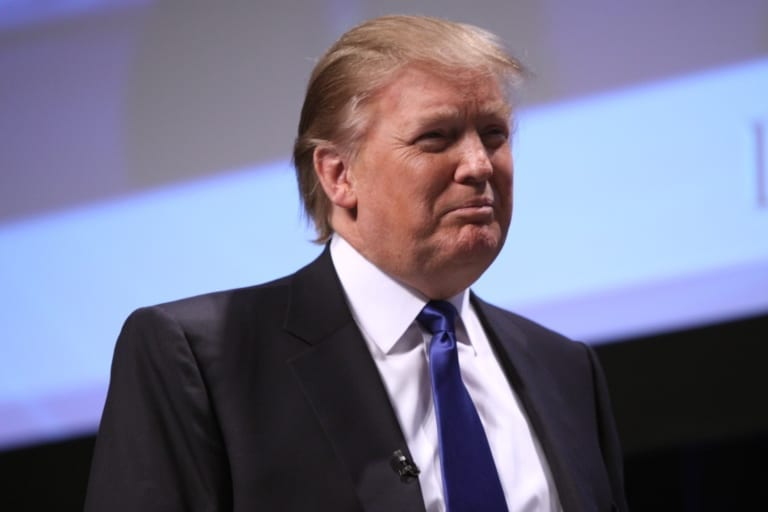 Will Trump poison the well for Biden?

Speculation is rife that Trump will create problems for Biden before he leaves office. Foreign policy issues like the trade war with China and bombing Iran to prevent them from developing nuclear weapons grab the headlines. 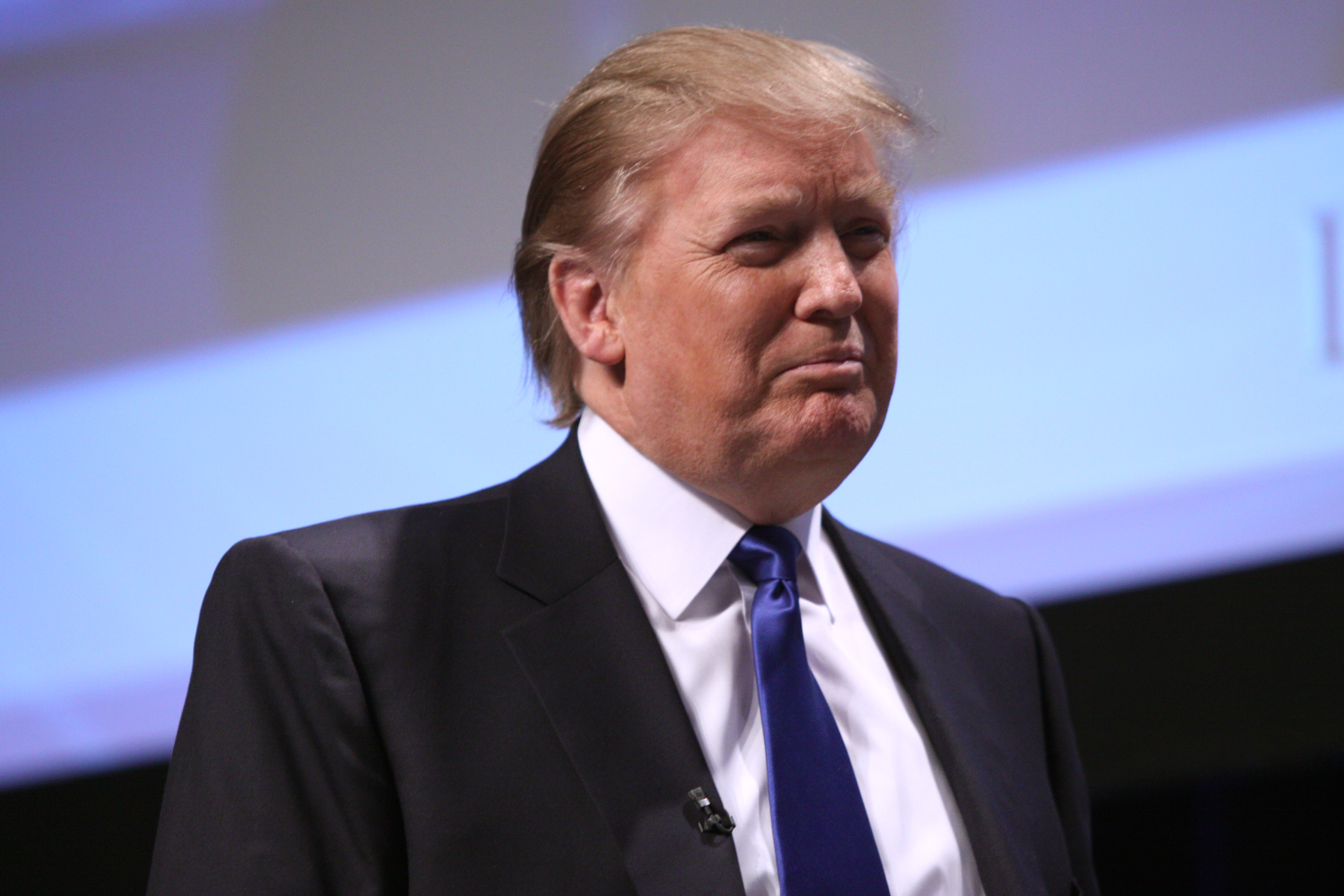 This Week in Water is a weekly community and public radio broadcast in the USA. They have done a great piece on how President Trump may try to thwart President Elect Biden in relation to water. But there are a couple of jigsaw pieces that didn’t get a mention and without them, the puzzle won’t be complete.

Whilst the Obama administration sought to expand the number of bodies of water protected by federal law, the Trump administration issued a new rule withdrawing much of the country’s streams and wetlands from protection.

Trump has shortened the process by which major pipelines are reviewed and approved.

The Washington Post reports that Trump’s Department of Energy may change the definition of a ‘showerhead’ to allow more water to flow, and it may exempt some washing machines from energy efficiency requirements.

Biden will have to take a position on lead piping which remains the major issue for potable water. Leverage points include the amount of time utilities are allowed to replace lead pipes and how schools should monitor toxin levels.

There are 2 missing pieces of the jigsaw.

The first is the structure of the water industry. It remains highly fragmented in the USA and this doesn’t allow for the kind of infrastructure investment that is required to address the challenges posed by growing population, changing climate and ageing infrastructure.

The second is the level of leakage in the network. Jeff McCracken, director of operations management outcomes at Itron has written a piece for waterfm explaining the importance of Non-Revenue Water and stemming losses from the network. He argues that quantifying real and commercial losses is the starting point. Once current levels are established, targets can be set for reductions.

Perhaps rather than fighting the battles that Trump has set up in relation to water supply, Biden would do well to establish his own battles: against water losses, and for an industry structure that enables investment. And in that way he can define a new era for water in the USA.