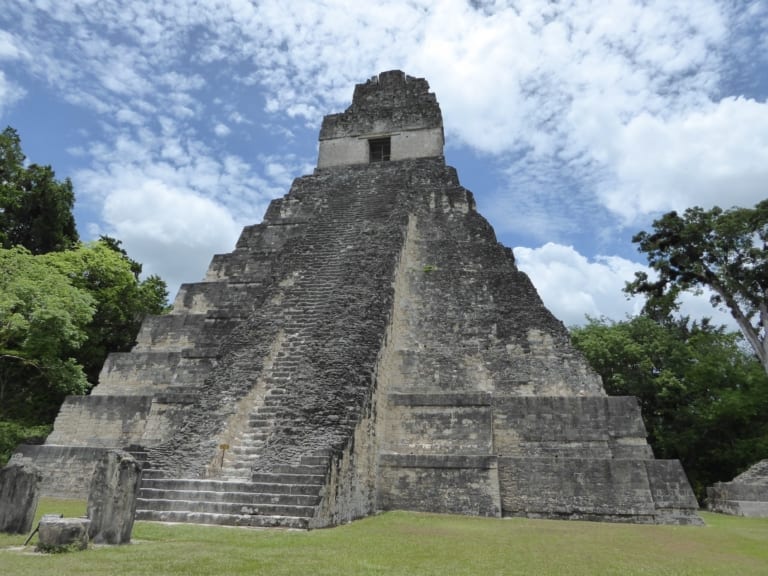 Zeolite. Nothing new under the sun.

Chinese researchers show how to use Zeolite as a low-cost household water treatment. 2,000 years after the Mayans used Zeolite at Tikal.

‘What did the Romans ever do for us?’ quipped Monty Python ‘apart from the sanitation, the medicine, education, wine, public order, irrigation, roads, the fresh-water system, and public health.’

But they didn’t do fresh-water systems for the Mayans. They invented that all for themselves.

Science Alert reports new findings that Mayans built the Corriental water filtration system using Zeolite and quartz 2,185 years ago, not long after Tikal was settled around 300BC. It was capable of removing harmful microbes, heavy metals and other pollutants. And it remained in use until Tikal was abandoned around 1100AD. Only for Tikal to be lost to the world until the mid-19th century.

The mercury deposits that are found in several other Tikal reservoirs did not show up in the Corriental.

Meanwhile, back in the 21st century, Chinese scientists have suggested Zeolite as a potential water treatment technology for the home. They note that water treatment is a major health issue. And in relatively undeveloped parts of the world it is a particular challenge.

Their low-cost solution is to pack zeolite cotton in a tube and run water through it. In their tests it was shown to remove heavy metals and disinfect the water.

The use of cotton or cloth to filter water is itself an ancient technology.

Monty Python might also have quipped: ‘there’s nothing new under the sun’ and added ‘apart from the wheel, the nail, the compass, the printing press, the internal combustion engine, the telephone, the lightbulb, penicillin, contraceptives, and the internet.’