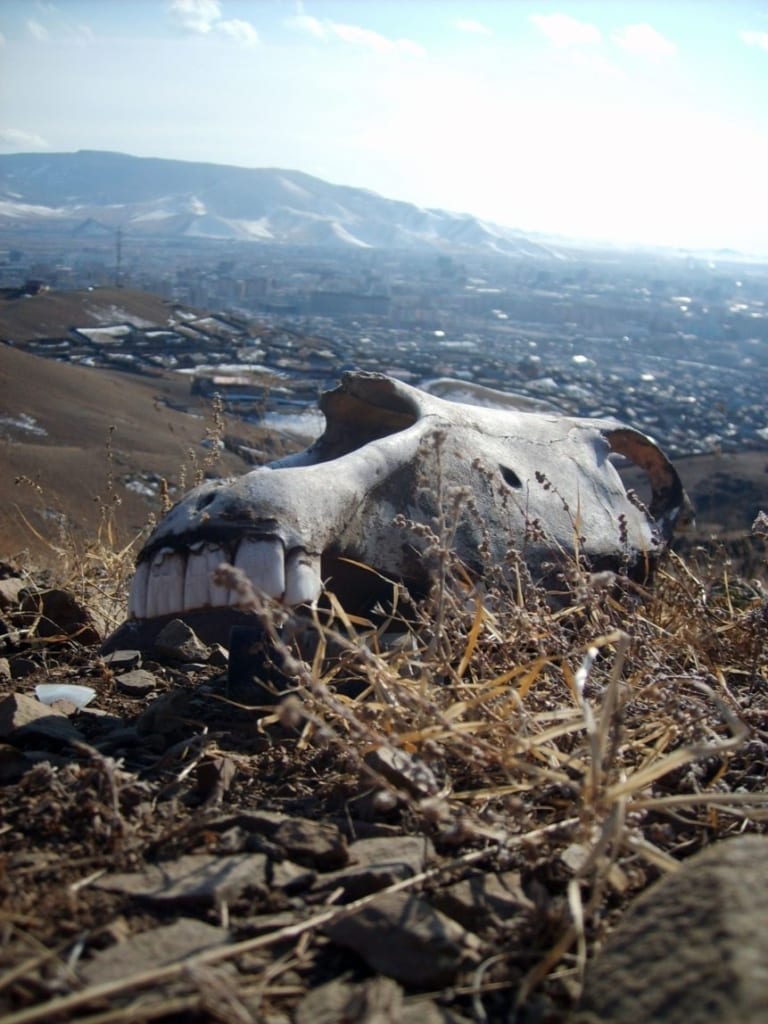 Chile is a thin strip of land west of the Andes. From north to south its

It’s suffering a water crisis. The main issue is the driest decade in recorded history.

Chile has glaciers in abundance and they provide it with one of the world’s largest reserves of fresh water outside the north and south poles. But the glaciers are melting fast, and the drought means they’re not being topped up with as much snowfall as before.

Aquifers are being pumped dry because they aren’t replenishing at a rate that matches abstraction.

Avocados are taking some of the blame.

People have started to protest, although these peaceful if disruptive demonstrations were quickly closed down by police.

A water crisis team has been set up. Investment is promised.

In the meantime, the availability of water for people, industry and agriculture reduces and Day Zeros get closer.