The power blackout in Venezuela has caused widespread disruption. Including to the water supply. Tap water was said to have turned black. Dramatic pictures showed citizens going to extraordinary lengths to get water. 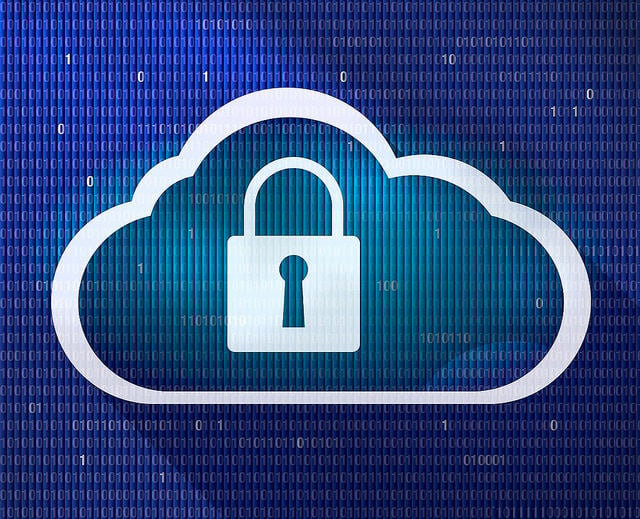 President Nicholas Maduro said that hackers backed by US Intelligence had caused the problem. A US official responded saying that the blackout was not caused by any foreign interference, but occurred owing to local corruption and mismanagement of the power company. Speculation online is rife.

At the same time, the UK’s National Audit Office passed judgment on the UK’s national cyber-defence plan. It said there were failings in the way the Government is planning to protect the UK’s critical infrastructure from cyber-attacks. The Government is said to be increasingly worried about foreign states seeking to disrupt UK life.

Water companies should be ensuring that their suppliers’ solutions are ISO 27001 accredited, and that they run software that can quickly and effectively identify anomalies. iNet from i2O, for example, assured by the information security gold standard ISO 27001.