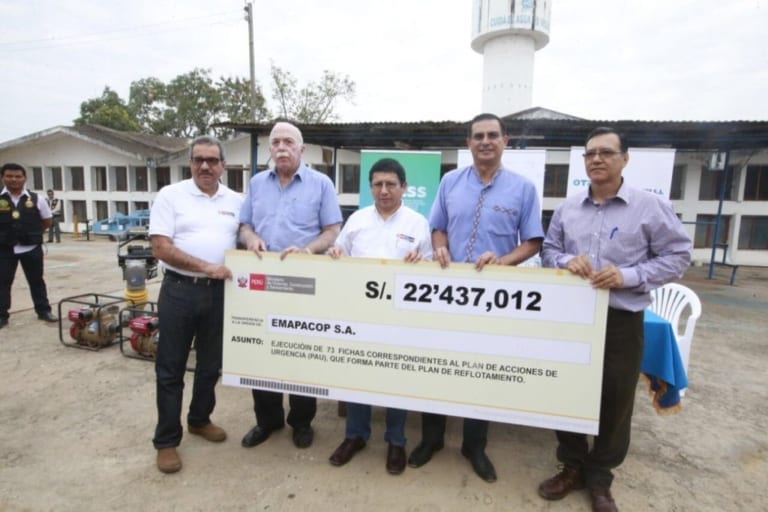 Pucallpa is a city in the east of Peru. It is built on one bank of the Ucayali River, a major tributary of the Amazon.

It is the capital of the Ucayali region, the Coronel Portillo Province and the Calleria District. Its name means “red earth” – puka allpa in Quechua.

Empresa Municipal de Agua Potable y Alcantarillado de Coronel Portillo, or EMAPACOP, is the water company for the region, based in Pucallpa.

On 31 July, the Government of Peru delivered a cheque for more than 22 million Sol (around $7m) to EMAPACOP. 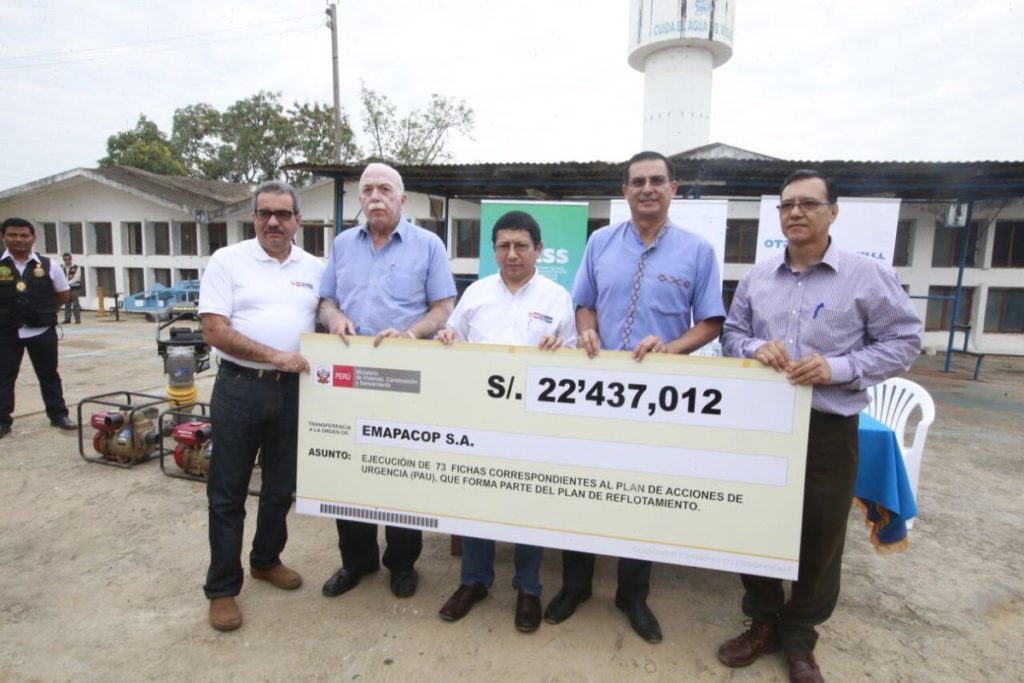 Because Peru’s water infrastructure is under-invested. And Peruvian President Pedro Pablo Kuczynski has repeatedly stated his commitment to addressing this issue and ensuring clean drinking water for everyone in Peru. This plan includes significant expenditure on infrastructure and Peru plans to jump straight to smart networks. It doesn’t have the luxury of time so can’t follow the 25 year journey that the UK has been on, for example. It needs quickly and cost-effectively to improve its clean water distribution networks.

And so EMPACOP will install advanced pressure management and network monitoring from the get-go, and create a template for nationwide deployment.

i2O looks forward to seeing its iNet and oNet solutions bringing benefits to the people of Peru.